Madore Beaubien was the son of Jean Baptiste Beaubien who moved the Chicago area in 1816, after the Battle of Fort Dearborn. Jean Baptiste was a well-known fur trader, learning the business from Joseph Bailly. He married Mahnawbunokwe, the daughter of respected warrior and leader Shabbone, and had two children: Charles Henry and Madore. He then married Josette LaFromboise, daughter of Francis, further connecting the two families.

Madore made the move west with a group of Potawatomi in 1840, serving as an interpreter. He married a Potawatomi woman named Theresa LaFramboise in Mayetta, Kansas, on June 2, 1854. The couple had seven children: Philip H. Beaubien, John Baptiste Beaubien, Julia A. Beaubien, Rose Ann Beaubien, George A. Edward Beaubien and Peter Beaubien. From a prior marriage to Marie E. Boyer, Madore had three children: Emma Elizabeth Beaubien, T.B. George Beaubien and Susan J. Beaubien.

Madore joined several Potawatomi tribal leaders and Indian Agent William Ross in 1861 on a trip to Washington D.C. to seek senate approval of the Treaty of 1861, and eventually became a signatory on the treaty as well as the Treaty of 1867. Numerous Beaubien family members received allotments in Silver Lake, Kansas, near the Kansas River.

Like the treaties of the past, the federal government did not uphold the 1861 agreements and began collecting taxes before the two-year grace period ended. As a result, the government took Potawatomi farms and allotments to then sell to white settlers and traders for a large profit.

The three decades in Kansas proved daunting for the Beaubien family and Potawatomi alike. Not only did the Tribe have to figure out how to survive as Eastern Woodlands people on the prairie — they experienced large-scale deaths due to disease, continued land loss and negative federal policies, including assimilation, acculturation and allotment. In order to continue as Citizen Potawatomi, Tribal leaders began looking for opportunities outside of Kansas to build new, better lives. Eventually, Beaubien descendants moved to present-day Oklahoma and received allotments. 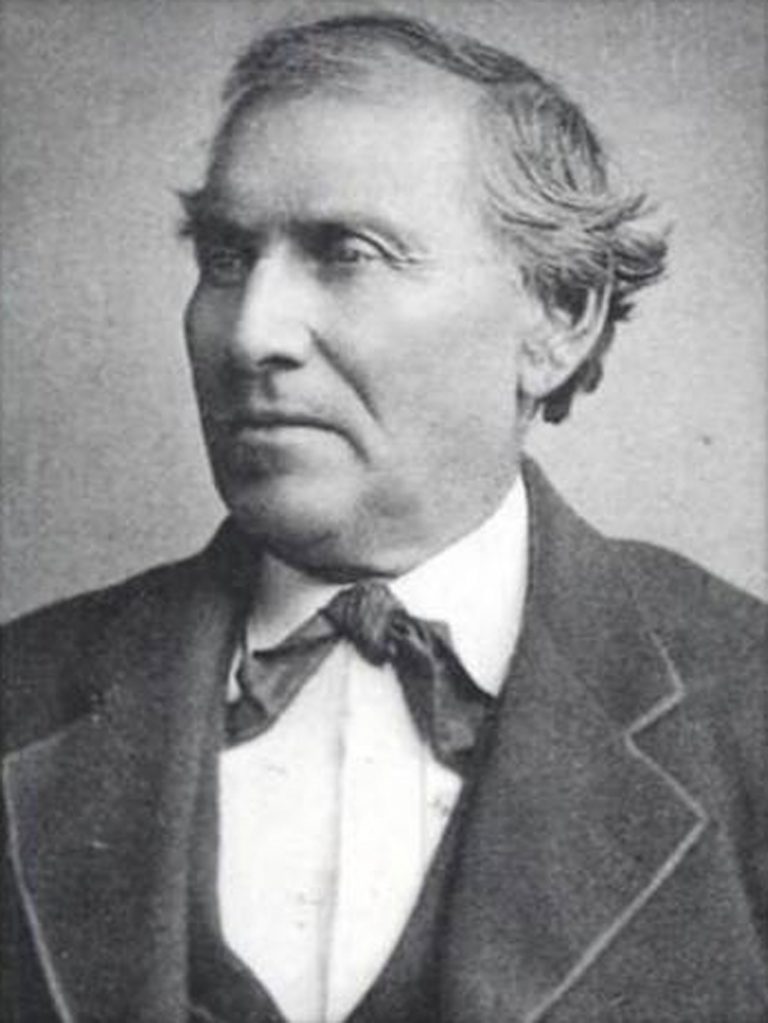