On Nov. 15, 1861, eight designated “chiefs” and more than seventy other members of the Potawatomi Nation met with federal agents to sign a treaty that would forever alter their community’s relationship with other Potawatomi and the U.S. government. The 1861 treaty initiated the process for acquiring fee-simple land allotments and U.S. citizenship for almost two-thirds of its members. This group, which became known as the Citizen Potawatomi, was among the first tribes to enter into a treaty agreement that included both conditions. Those Potawatomi living on the Kansas River Reservation who opted out of the treaty agreement became known as the Prairie Band and continued to hold their land communally.

The decade that followed brought both successes and great challenges as the Citizen Potawatomi struggled to navigate their evolving status as Native Americans, U.S. citizens, land owners and dispossessed people. In 1861, 2,170 Potawatomi lived on the 576,000 acre reservation in Kansas, most having endured two or more removals in the previous thirty years. Of these, 1,400 ultimately chose to take land allotments and the rest chose to continue holding their land communally on a reservation reduced to eleven square miles. 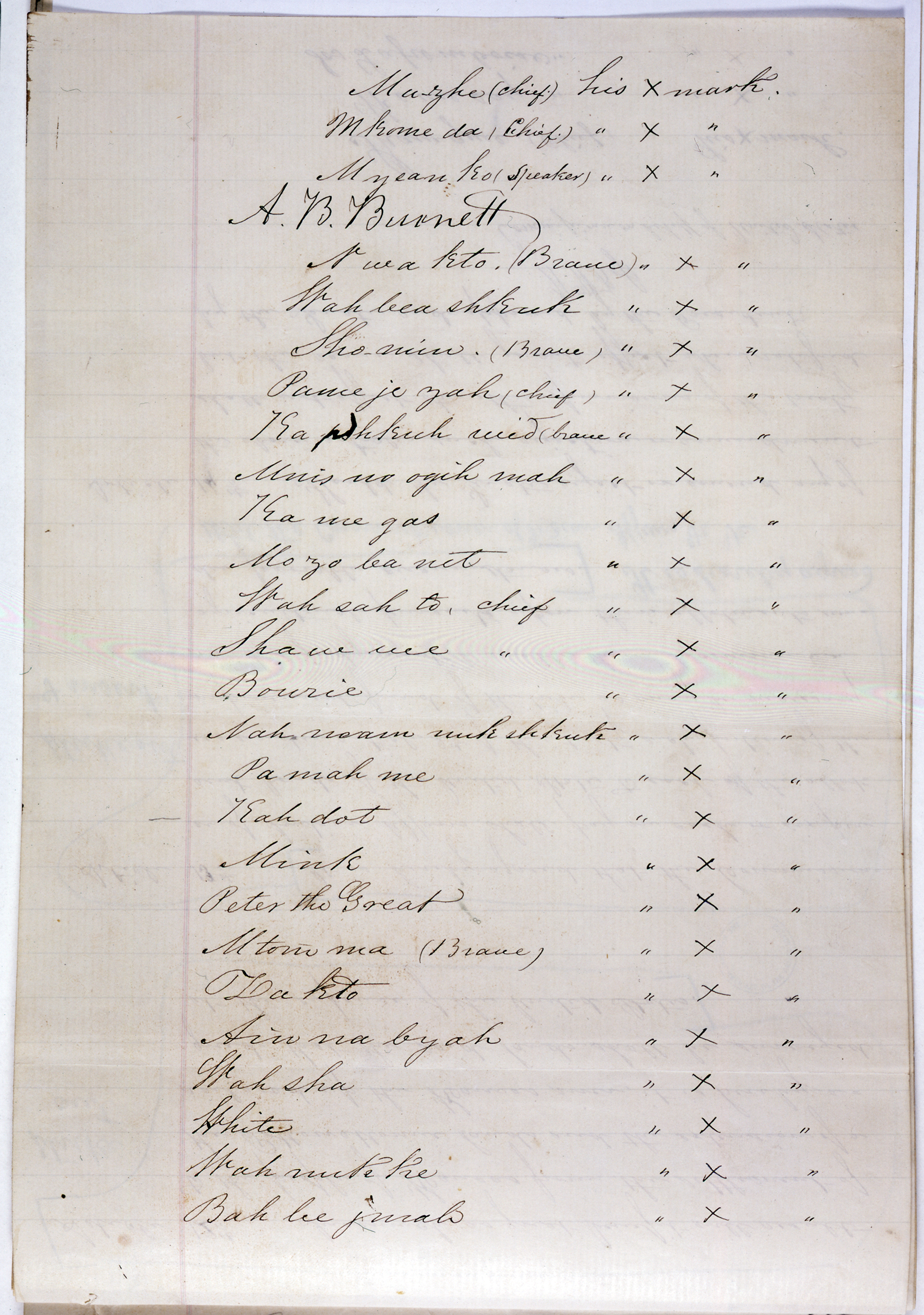