Culture, warfare and assimilation all play significant parts in the history of Native Americans and infectious disease, spanning from the 1600s to present day. Scarce medical records among Native Americans prior to Europeans’ arrival make it difficult to know the severity of communicable illnesses before contact.

The Potawatomi fought the Iroquois for control of land in the Great Lakes region, eventually settling in Wisconsin with other refugees in the early 1600s. They met French explorer Jean Nicolet in 1634, their first European contact. The Potawatomi likely lived amongst the people of the Ho-Chunk Nation at that time as they descended from the area. Nicolet’s records note meeting 4 to 5,000 Ho-Chunks; however, other historians’ records indicate their population reached upward of 25,000.

Throughout the next 20 years as more coureur des bois — French-Canadian fur traders — arrived around Green Bay, Potawatomi and other Indigenous groups established trading posts and larger communities, often up to 10,000 people. They created deeper relationships with Europeans, some of whom recorded a Ho-Chunk population in the area of only 500 people by the 1650s; smallpox’s high mortality rate during that time caused the drastic decrease.

European forces also used smallpox as a biological weapon against Native Americans in the Great Lakes region — both during Pontiac’s War and the American Revolutionary War.

In early spring 1763, British forces used Fort Pitt in Pennsylvania as a makeshift hospital for troops and tradespeople during a large smallpox outbreak. Only a few months later, Commander in Chief Jeffrey Amherst and Colonel Henry Bouquet presented tribes with infected hospital linens as false gifts of peace during the siege of Fort Pitt at the beginning of Pontiac’s War.

Local Native populations lost tens of thousands of community members. Some estimates reach as high as 100,000 people who were either infected or infected and died from the outbreak during Pontiac’s War and the decade after.

Historians allege that British forces used smallpox as a biological weapon again during the Revolutionary War in the 1770s to weaken American forces. Within 10 years, it spread between traders and tribes along the upper Mississippi River, resulting in a potential 95 percent infection rate among Native Americans who visited posts in the area.

In 1838, the Potawatomi Trail of Death killed more than 40 people during the two-month forced removal from Indiana to Kansas. The mortality rate climbed due to the lack of rest, water and proper nutrition, which all negatively influenced the refugees’ immune systems. Children with cholera and typhoid comprised a significant portion of the deaths.

After arriving in Kansas, more and more people relocated to the area, such as missionaries, tradespeople and military. Another cholera outbreak killed dozens of Potawatomi during the first winter in their new home. Shortly thereafter, diseases began coming in waves and seasons. Settlement patterns changed resulting with heightened contact between people in large groups. Travel also became faster.

In the late 19th and early 20th centuries, Native American boarding schools aimed to assimilate young generations of tribal members. Students left their families and moved across the country to live in dorms and bunkers, forced to do manual labor without adequate hygiene facilities — an ideal situation for infections to spread. The high mortality rate led to mass graves at schools across the country, some of which are still being uncovered today. The Indian Child Welfare Act of 1978 granted parents the legal right to refuse their child’s attendance at an off-reservation boarding school.

Community-oriented, Indigenous cultures revolve around time together eating, participating in ceremonies and caring for one another. COVID-19 and other diseases with prolonged incubation periods force participation in those group practices to dwindle, resulting in the inability to participate in traditional ceremonies and healing practices.

Modern struggles with infectious disease with tribes across the United States ensure the legacy continues for generations across Indian Country. However, CPN’s robust efforts to mitigate the coronavirus’ spread focused on the safety of Tribal members, staff and health care workers. 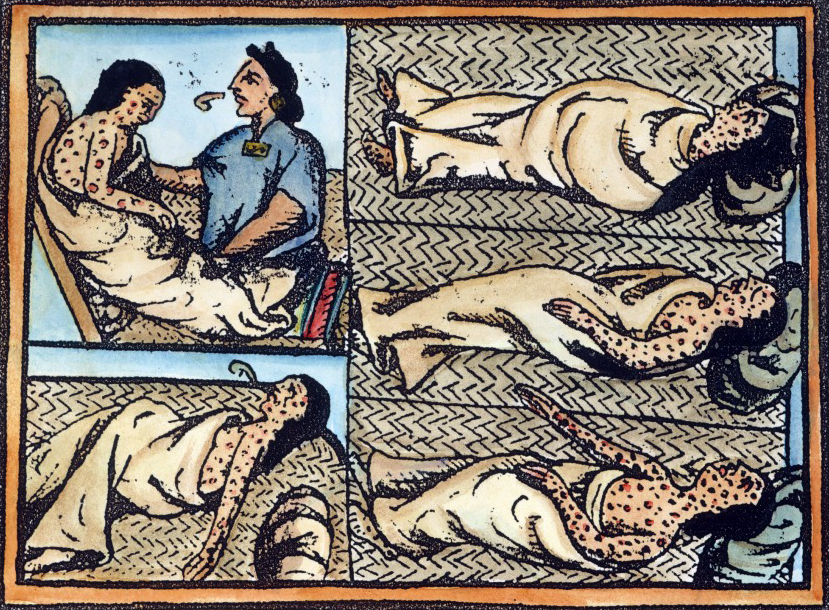 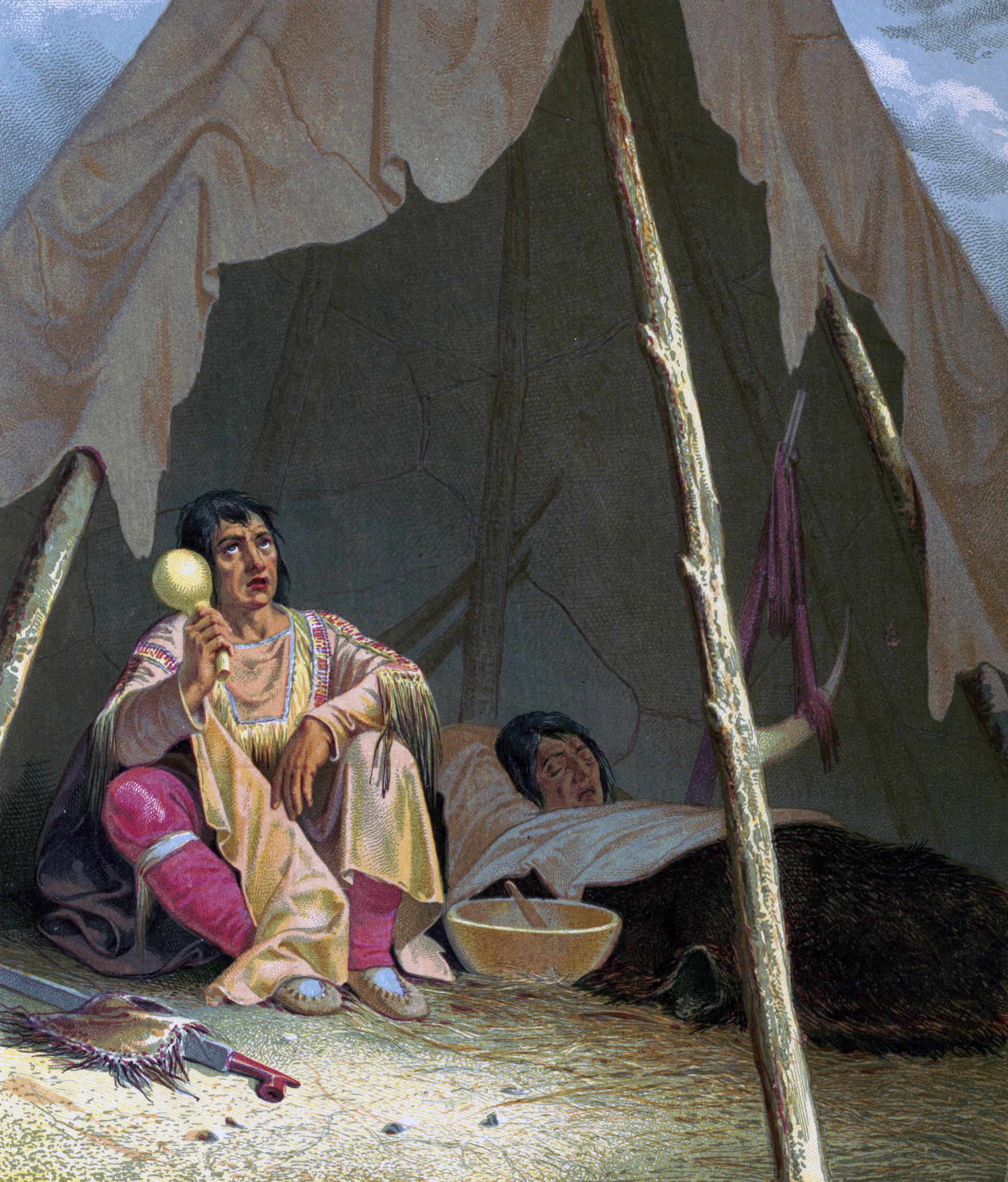