Built by Americans in 1803 in what is present day Chicago, Fort Dearborn was constructed in response to the events of the Northwest Indian War (1785-1795). Its presence served as the primary American stronghold in Great Lakes territories illegally ceded to the U.S. by Great Britain. As the War of 1812 was underway, the Potawatomi, led by Segnak, Nuscotomek, and prominent Gigo [Fish] Dodem member Naunongee, a Native force of over five hundred attacked the evacuating garrison, inflicting heavy casualties and seizing the fort in less than one hour.

The fort had become “untenable” by the time of the battle, made so as a result of the British capture of Mackinac, effectively cutting off the fort’s sole resupply route. Under the command of Captain Heald, the garrison was ordered to abandon the fort. However, Heald resisted these orders and decided to delay evacuation efforts, promising the Potawatomi gunpowder, calico, and whisky in exchange for protection for their evacuation party.

Heald quickly reneged on his promise, opting instead to destroy the fort’s supply, lest it fall into Potawatomi hands. Captain Heald’s actions dissolved whatever iota of peace existed between the Potawatomi and the Americans at Fort Dearborn. On August 15th, 1812, the departing American garrison was met by some five hundred waiting Potawatomi warriors along the sandy banks of what is now called the Chicago River. The battle lasted only fifteen minutes, with the Americans suffering high casualties and a decisive defeat.

WAR OF 1812 AND THE BLOODY BATTLE OF FORT DEARBORN 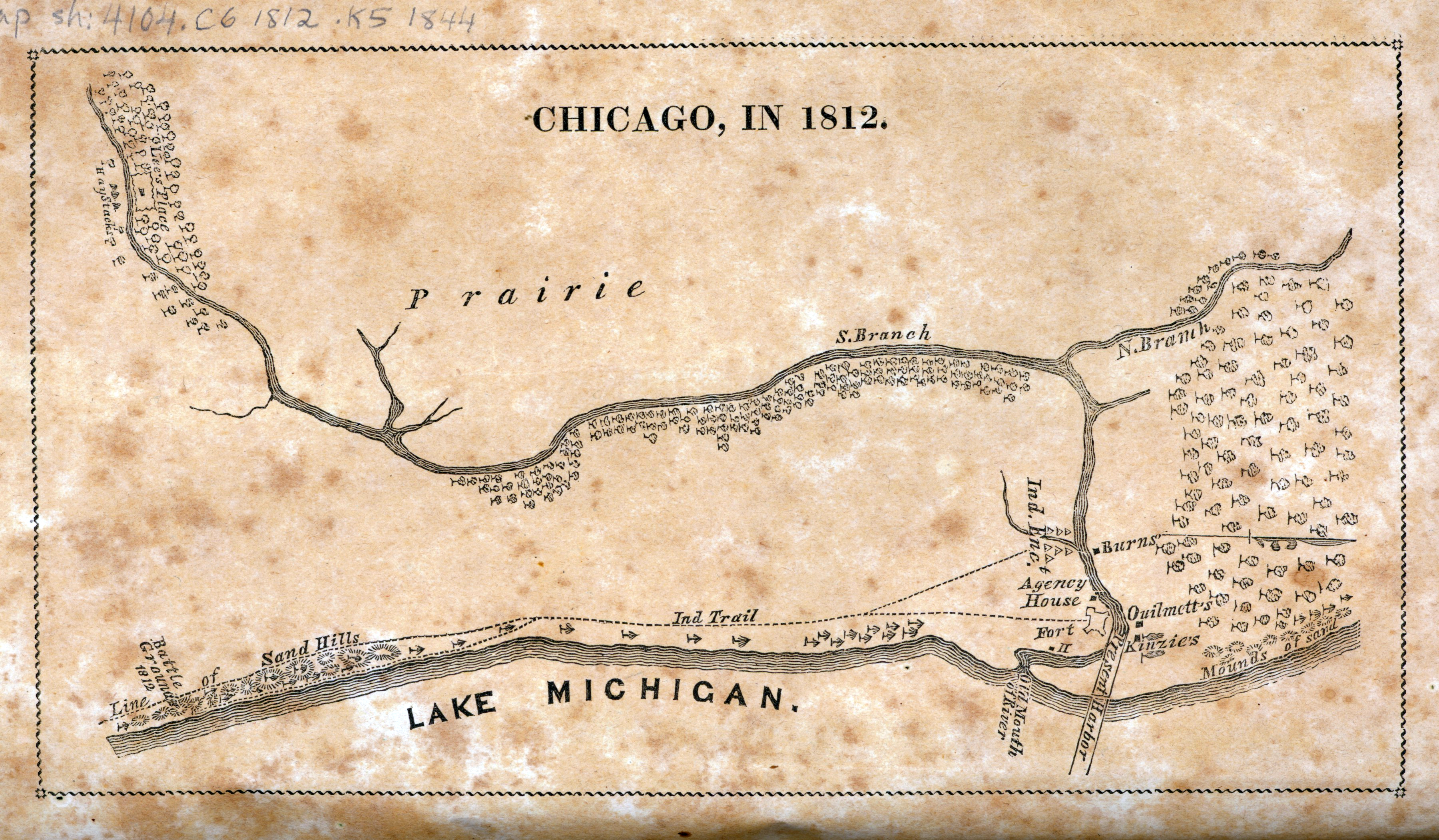