Born in Detroit, Michigan, Jean Baptiste Beaubien was a well-known trader in the country around Lake Michigan. He gained experienced in trading and an education from noted Michigan trader William Bailly. By 1800, Jean had established his own lucrative trading house in Milwaukee, Wisconsin. This would be the first of many around the Milwaukee and Green Bay regions.

It was during this time that he married Mahnawbunokwe, daughter of the famed warrior and Potawatomi leader Shabbone. The couple had two sons, Charles Henry and Madore. Madore would become a founding member of the 1862 Potawatomi Business Committee in Kansas.

After the Battle of Fort Dearborn in 1812, Beaubien returned to Illinois and purchased a house south of the fort’s ruins. Six years later, he built a trading post near his Chicago home and became an agent of the American Fur Company. Beaubien is recognized as the second non-indigenous resident of Chicago.

Keating, Ann Durkin. 2012. Rising Up from Indian Country: The Battle of Fort Dearborn and the Birth of Chicago 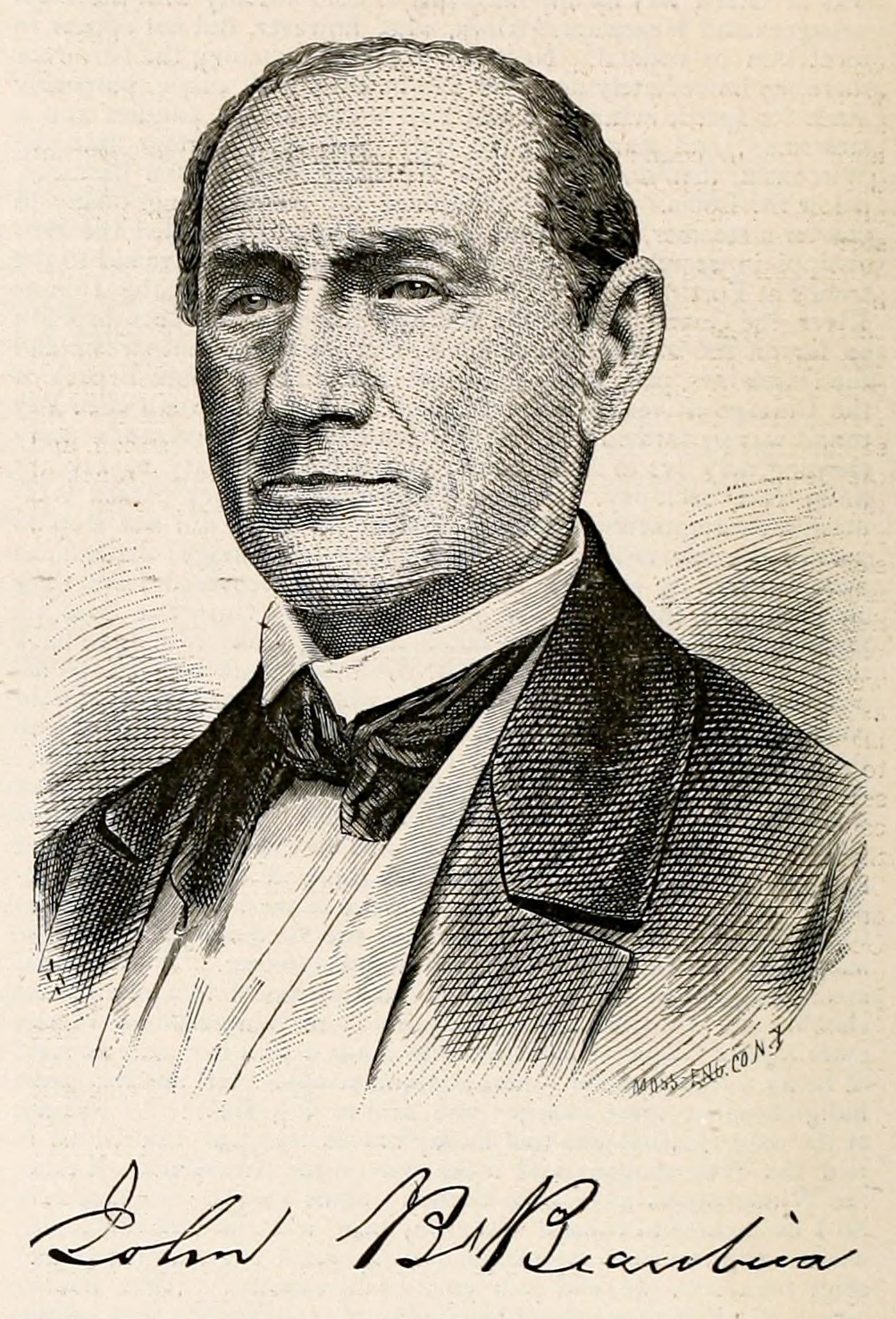