Watseka [Daughter of the Evening Star]

Watseka, also known as Watchekee, was the daughter of respected warrior and leader Shabbone and Monashki. Watseka had a reputation for being intelligent and beautiful. Family records indicate she was born during a bright star. Potawatomi often used natural phenomenon to denote time rather than years. After the Potawatomi signed the 1833 Treaty of Chicago, she was among those who removed to Council Bluffs, Iowa, in 1837.

Watseka never forgot her home in the Great Lakes and traveled back and forth from the reservations in Iowa and Kansas to Illinois by foot on multiple occasions, and because of this, was ultimately removed numerous times. Bergeron descendants estimate she walked more than 6,000 miles on her travels.

French-Canadian Francis Xavier Bergeron arrived in the Great Lakes region as a young man where he met Watseka on one of her trips back to the region. In 1840, she received the Christian name Josette or Zozetta upon her baptism. She and Francis wed around that same time, but it was not her first marriage. Before marrying Bergeron, she had two other husbands named Noel LeVasseur and Gurdon Saltonstall Hubbard. She had four children: Jean Batiste, Catherine (Kate), Matilda and Charlie.

Watseka’s children grew up in a pivotal, difficult time in Potawatomi history. They experienced forced removal, relocations and the countless adversities associated with navigating being Woodland people on the prairies west of the Mississippi. Although Potawatomi had hopes the reservation in Kansas would be safe from outside encroachment, it did not go unnoticed by settlers and travelers. The Oregon Trail brought thousands through the area, and the railroad saw many economic opportunities.

As a result of Westward Expansion and commerce, the federal government approached the Tribe about the chance to take allotments and become U.S. citizens in 1861. The Bergeron family was among the Citizen Potawatomi listed on the 1863 census. However, this did not prove advantageous for many who gained American citizenship, and the allotted lands quickly passed from Potawatomi ownership to white settlers. A clause in the 1861 treaty provided opportunity for the Potawatomi to sell their remaining lands in Kansas and purchase a new reservation in Indian Territory.

In 1872, the Bergeron family joined six other Kansas-based families to become part of the original Potawatomi to settle on the new reservation in present-day Oklahoma.

Watseka was one of the very few to live in the Great Lakes, experience removal and eventually settle on the reservation in Indian Territory. However, her influence in the Great Lakes region remains today with the city of Watseka, Illinois, near the Indiana border derived from her name. A large mural in town features Watseka, serving as a visual reminder of the community’s past. 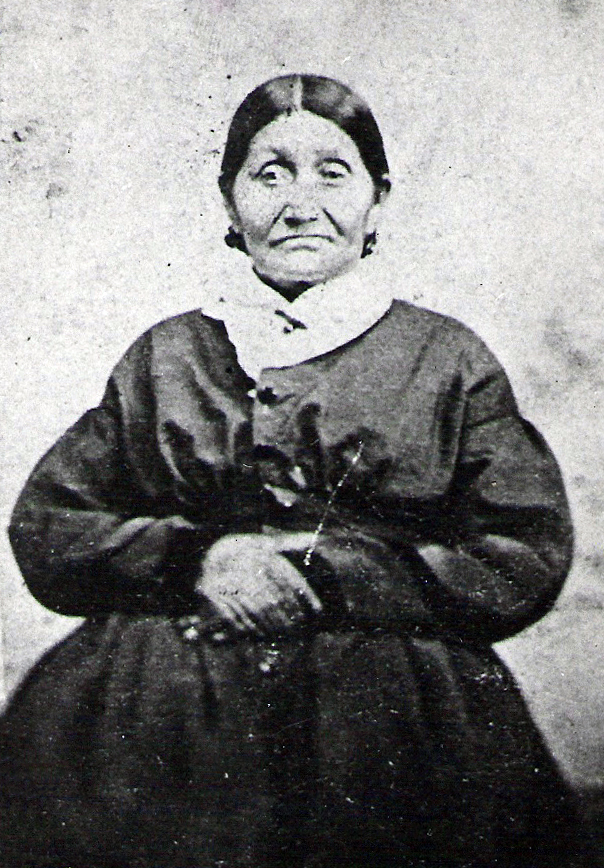