In the years after the defeat of the British and their Indian allies in the War of 1812, the nature of the U.S. government’s Indian policy and the goal of treaty-making became increasingly hostile toward Native Americans, opening the door for the removals of the 1830s. The federal government was no longer interested in negotiating treaties that just arranged for peace or even for Natives to stay in their homelands on defined reservations.

This shift in policy was solidified when President Andrew Jackson signed the Indian Removal Act on May 28, 1830. The act ultimately removed thousands of Native Americans from their homes on forced walks from the Great Lakes and east coast regions to the Indian Territory. From the 1830s to the 1860s there were hundreds of removals, each surrounded by circumstances unique to each tribe, village, or geographic area.

In a speech delivered to Congress in December of 1830, Jackson touted the benefits of the Indian Removal Act, stating that “It will place a dense and civilized population in large tracts of country now occupied by a few savage hunters.” He went on dismiss the trauma forced removals had on Indigenous communities by questioning:

And is it supposed that the wandering savage has a stronger attachment to his home than the settled, civilized Christian? Is it more afflicting to him to leave the graves of his fathers than it is to our brothers and children? Rightly considered, the policy of the General Government toward the red man is not only liberal, but generous. He is unwilling to submit to the laws of the States and mingle with their population. To save him from this alternative, or perhaps utter annihilation, the General Government kindly offers him a new home, and proposes to pay the whole expense of his removal and settlement.

If you would like to learn more about Potawatomi removals, please see the Potawatomi Trail of Death, or browse the topic Removals on the Encyclopedia homepage.

Polke, William. 1925. Journal Of An Emigrating Party Of Pottawattomie Indians

Smith, Dwight L. 1948. A Continuation of the Journal of an Emigrating Party of Potawatomi Indians, 1838, and Ten William Polke Manuscripts 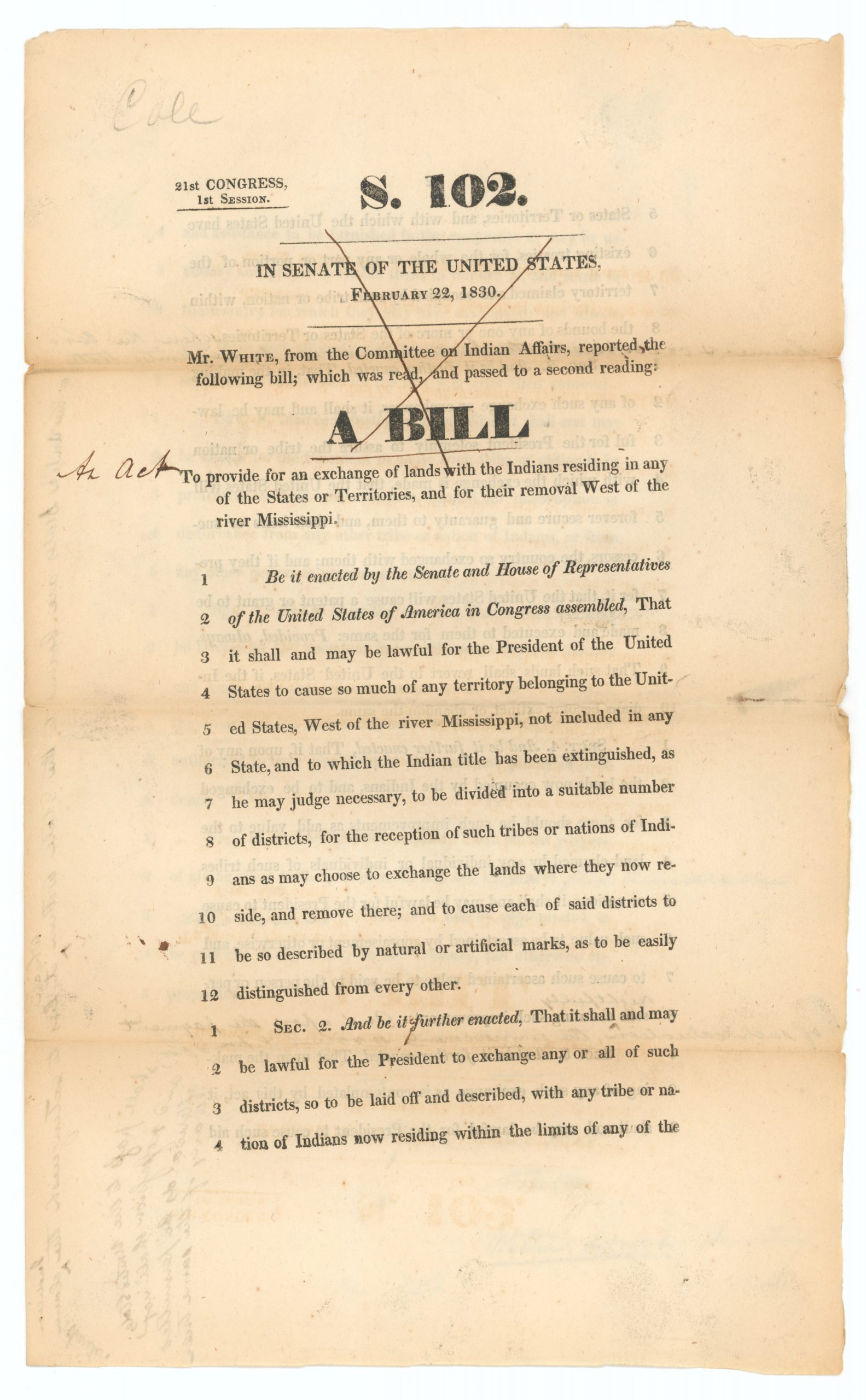 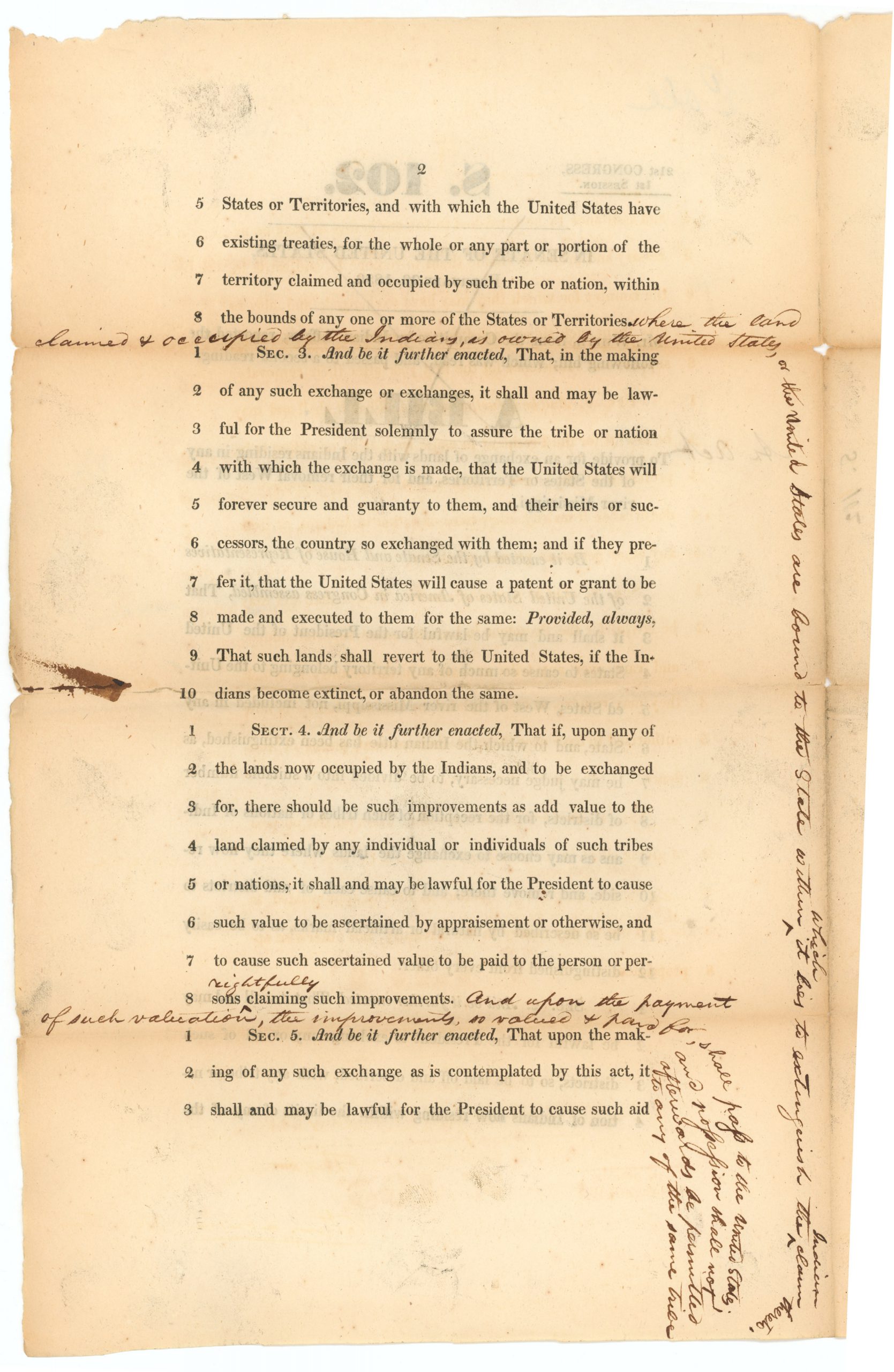 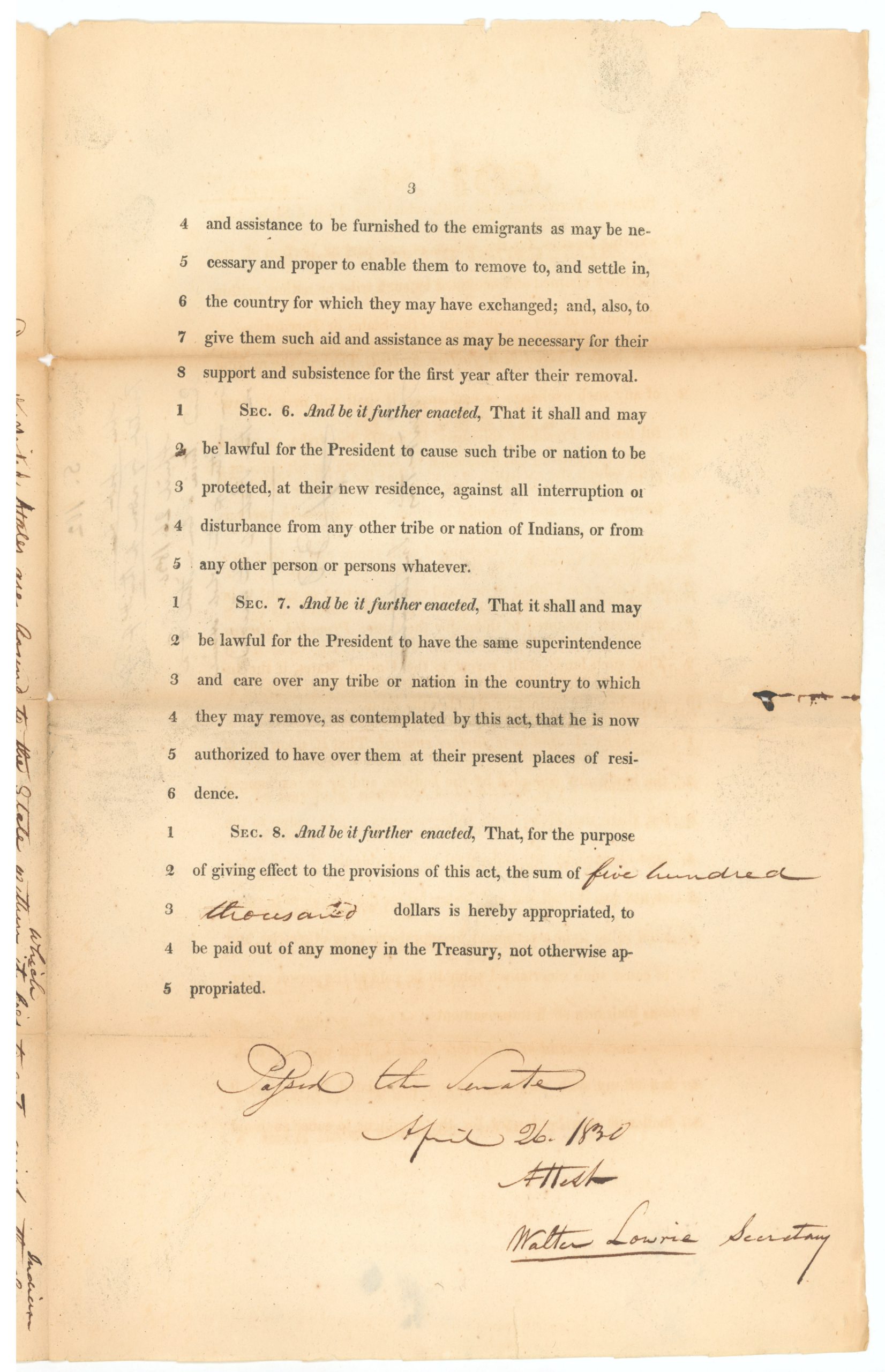