Wabaunsee [He Walks at Dawn]

Wabaunsee was a powerful and influential headman among the Potawatomi, Odawa and Ojibwe villages of Illinois and Indiana. With a reputation that preceded him, Wabaunsee was not only a noted veteran of the Osage War, Battle of Tippecanoe and War of 1812, but an esteemed religious leader within the ancient Midewiwin Medicine Lodge.

Openly opposed to American expansion, yet understanding the need to delegate for peace and the survival of his people, his name came be found among the treaties penned between the United States and Potawatomi Nation. Resulting from the Treaty of Chicago [1833], Wabaunsee steered removal negotiations for the United Band of Chippewa, Ottawa and Potawatomi, and led the villages of Illinois and Wisconsin to a new reservation in Council Bluffs, Iowa.

Bourassa, Joseph N. 1857. The Life of Wah-bahn-se: The Warrior Chief of the Pottawatamies 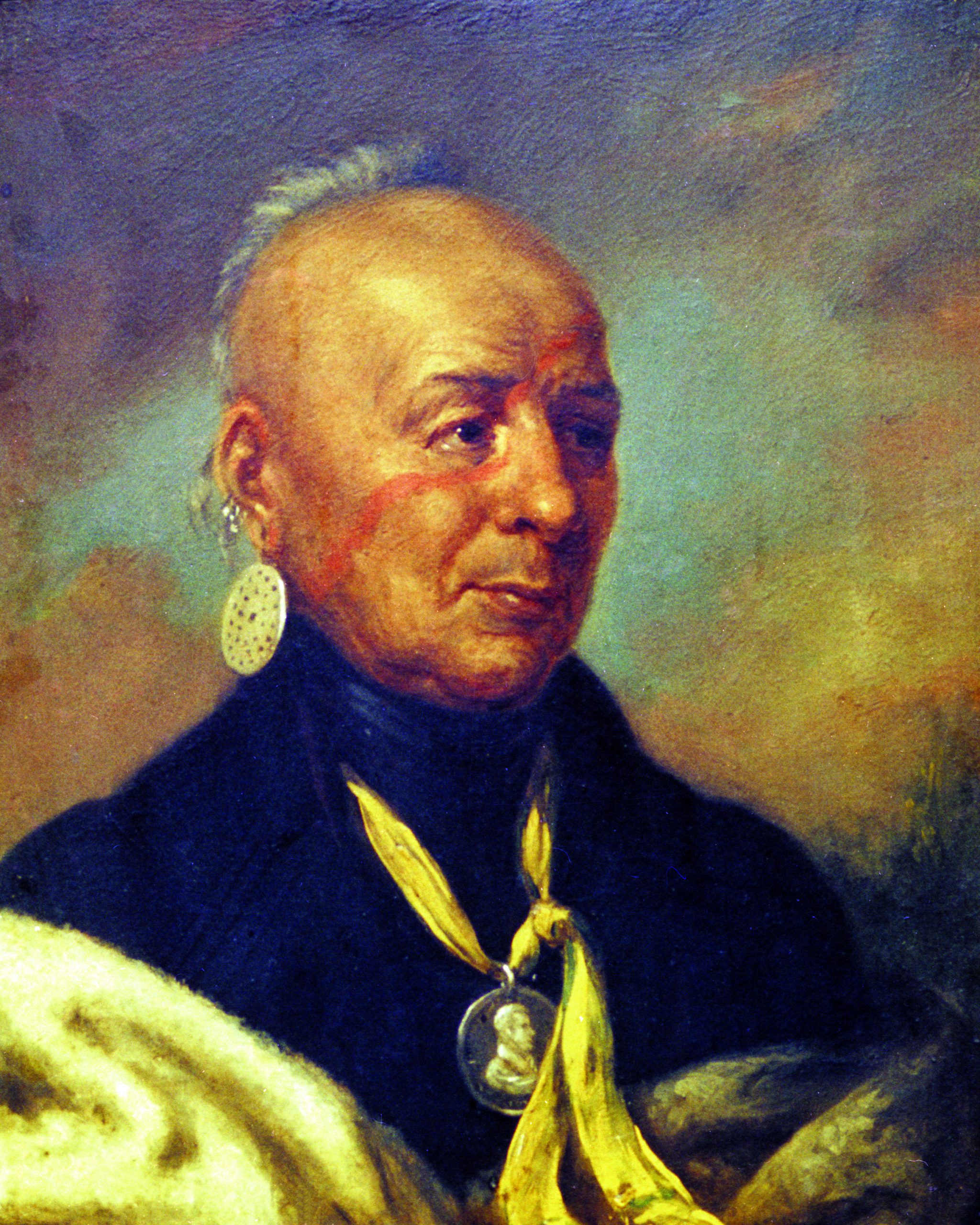