Born in Milwaukee, Wisconsin, Louis Vieux was the son of noted trader Jacques Vieau and his Potawatomi wife, Angelique Roy. As a young boy, Louis worked with his father and brother, Jacques Jr., at their trading posts, developing an early skill for commerce that would lead to success later in life. In 1832, Louis married Shanote, the daughter of a well-known leader among the St. Joseph Potawatomi named Shissahecon.

A year later, the 1833 Treaty of Chicago was signed and large populations of Potawatomi in Wisconsin and Illinois would soon be removed to a reserve established at Council Bluffs, Iowa. Wanting to be with their people, the couple joined their families in Iowa shortly after. In 1846, the Potawatomi would be removed again to a shared reserve in Kansas with other Potawatomi from Michigan and Indiana.

In Kansas, Louis would prosper as a successful farmer and co-owner of a grist mill. He established a home on the banks of the Vermillion River, intersecting the famed Oregon Trail, operating a lucrative toll bridge through the 1850s and 1860s. His successes helped establish him as a community leader and an appointment to the first Potawatomi Business Committee. As a delegate, Louis traveled to Washington, D.C. to negotiate on the tribe’s behalf. Upon his death in 1872, the Kansas Reporter published the notice, “one of our oldest, most respected and useful citizens–everybody’s friend….” had died. 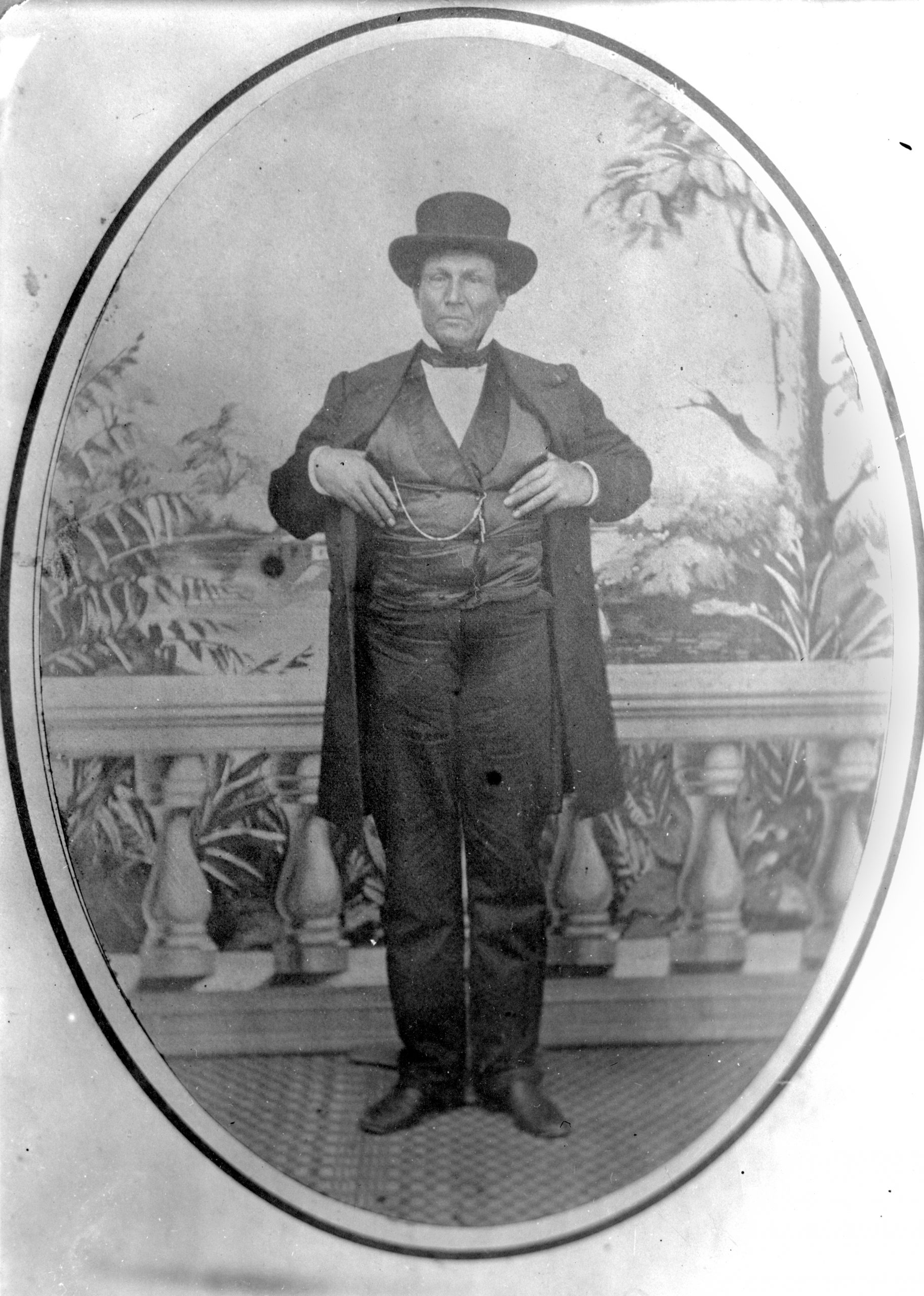