Joseph Napoleon Bourassa was born March 19, 1810 in Michigan, the eldest child of Daniel Bourassa II and Theotis Pisange. As a youth, Joseph and his brother Jude were enrolled at the school at Carey Mission, under the guidance of Baptist missionaries Reverend Isaac McCoy and Dr. Johnston Lykins. Excellent students, both were invited to attend the Hamilton Literary & Theological Institution in New York, predecessor of Colgate University. In 1831, Joseph and Jude transferred to the Choctaw Academy in Kentucky, learning business and political science respectively. At the age of 24, Joseph was employed as an English instructor at the Choctaw Academy. His proficiency in both English and Potawatomi made him a prime candidate to serve as an interpreter during the 1837 removal negotiations at Keewauwnay village.

In December 1838, Joseph would marry his first wife Memetikosiwike, with Father Petit serving as a witness. They had one son named Joseph. Records indicate that Joseph taught English to the removed Potawatomi at Sugar Creek, Kansas and is credited with developing one of the first Potawatomi dictionaries with a Potawatomi alphabet. With a growing reputation, Joseph was appointed interpreter of Kansas’ Osage sub-agency in 1844. Taking over for Luther Rice, Joseph served as interpreter at the 1846 treaty that consolidated all the removed Potawatomi onto the Kansas River reservation in northern Kansas. He would now have the ability to serve his reconnected kinsmen on their new reservation.

With the death of Memetikosiwike, Joseph married a Potawatomi woman named Mahnees. The couple would adopt a daughter named Mary McDowell, who would later marry Peter Peanish Curly. After Joseph and Mahnees became estranged, he married his third wife Marry Nadeau. The couple had six children: Josephine, Joseph, May, James, Mary Lucille and Adamantine. In Kansas, Joseph became a community representative and was elected to the first Potawatomi Business Committee. In this role, he presided over the crucial treaties of the 1860s, securing rights and reserves for the Citizen Potawatomi in Kansas and eventually Indian Territory. As a member of the Citizen Potawatomi, Joseph was allotted land in Indian Territory, but decided to remain in Kansas. After the death of Mary in 1872, Joseph married his fourth wife Elizabeth Curley and they had one son named Joseph Napoleon Junior.

After a short bout of pneumonia, commonly referred to as lung fever in the 19th century, Joseph Napoleon Bourassa passed away at the home of his sister Elizabeth in St. Mary’s, Kansas on October 29, 1877. 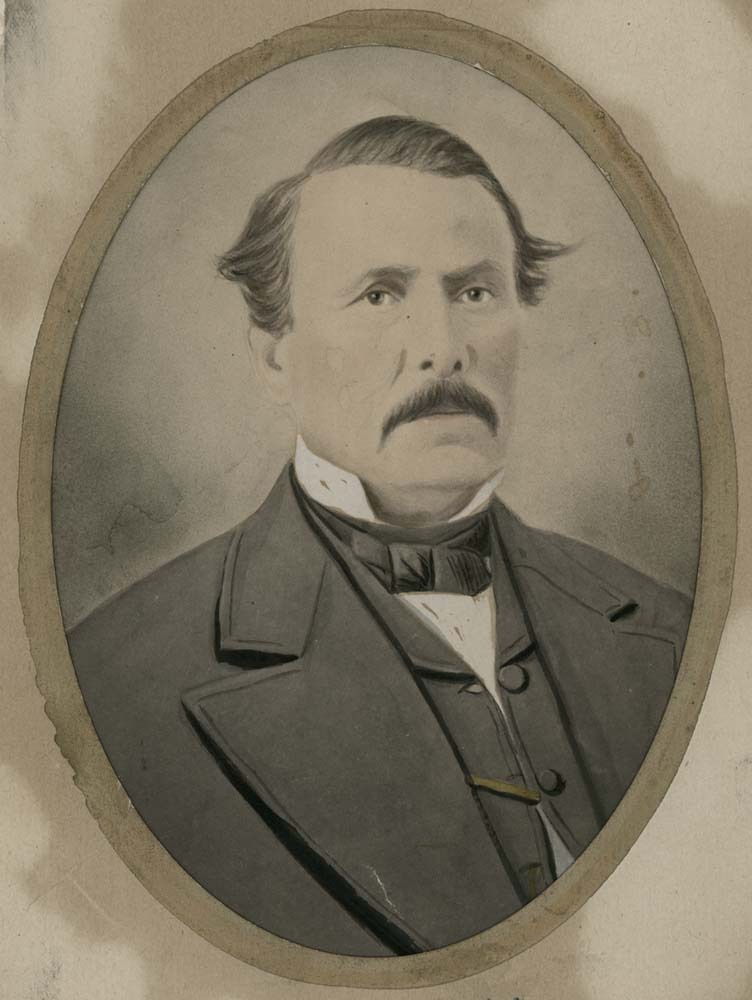