Born at Detroit, Pierre Navarre is recognized as the first non-Native settler of Michigan’s St. Joseph River Valley. From Monroe, Michigan, Navarre was considered well-educated and a top agent for the American Fur Company.

He would later leave the American Fur Company to establish his own trading post along the St. Joseph River. His experience in trapping and trading with local tribes helped his business prosper. From his trading post, Navarre would trade in furs, maple sugar, baskets and other items acquired from tribes.

It was here that he married Kechoueckquay or Angelique, daughter of prominent Potawatomi warrior and leader Wabaunsee.  The couple had several children. Through his family ties, Navarre was considered to be very loyal to the Potawatomi. In the 1840s, he removed with the Potawatomi to Kansas, later returning to Indiana after Angelique’s death. 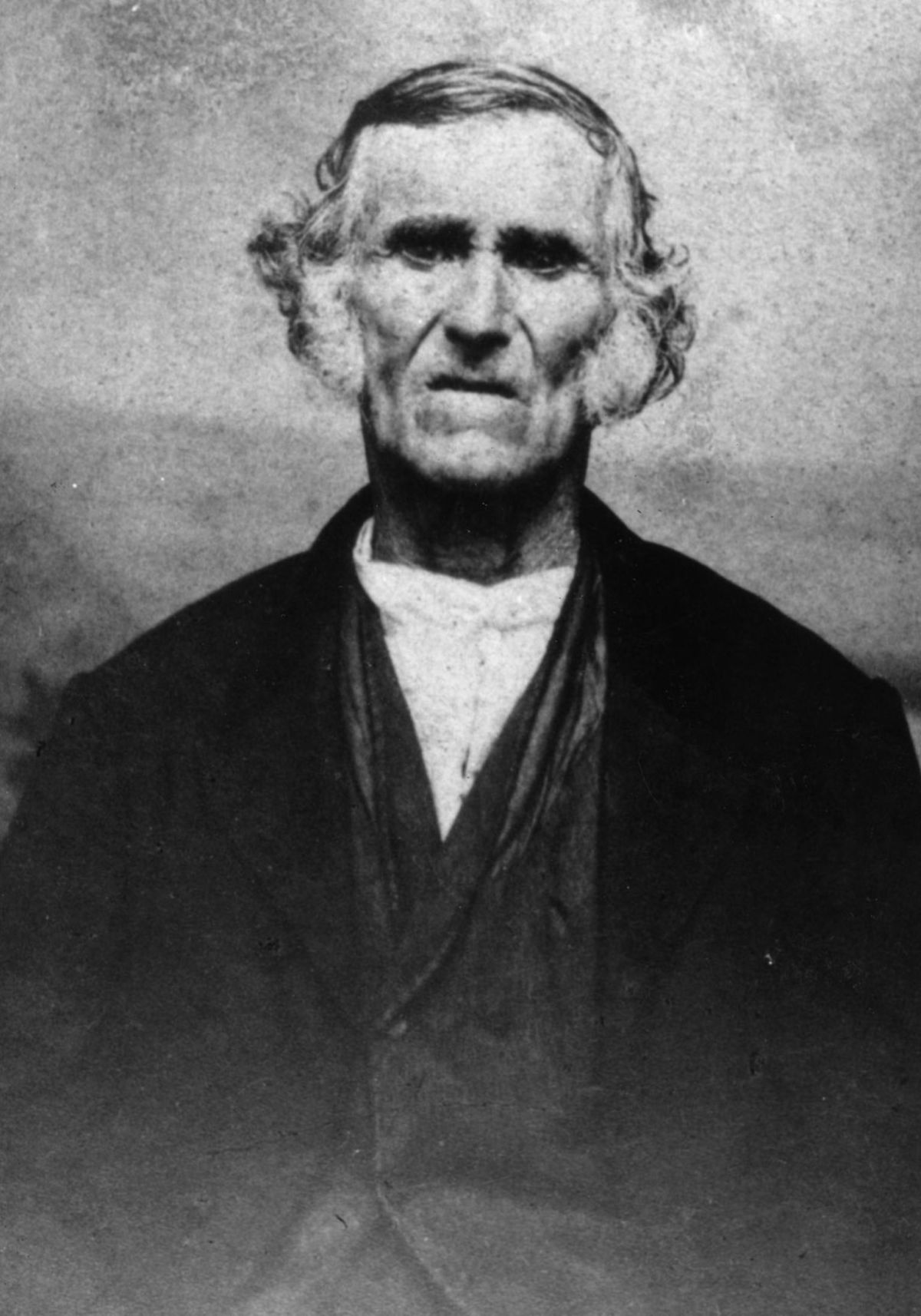