Ashkem was considered a traditional headman and distinguished speaker among the Indiana Potawatomi. He was the principle orator and leading voice of the Wabash Potawatomi, always lecturing on the rights of his people. Ashkem was one of many who resisted the United States’ encroachment into the Great Lakes as well as the Christian conversion of the Potawatomi. Due to his fierce refusal to relinquish his reservation, the U.S. conspired with a faction of Potawatomi to unlawfully cede his and others lands that led to his imprisonment and forced removal on the 1838 Trail of Death.

Ash-kum in person stood above the middle heighth, and some fifty years of age-perhaps some moons more…. He could not speak much English [sic], though he could make himself amusingly understood….

In his speeches he always went into a circumlucutary [sic] historical account of his tribe, and the various treaties made with the government he was very minute, tedious and perplexing, although he had perspicuity of thought, and could clearly express himself…. 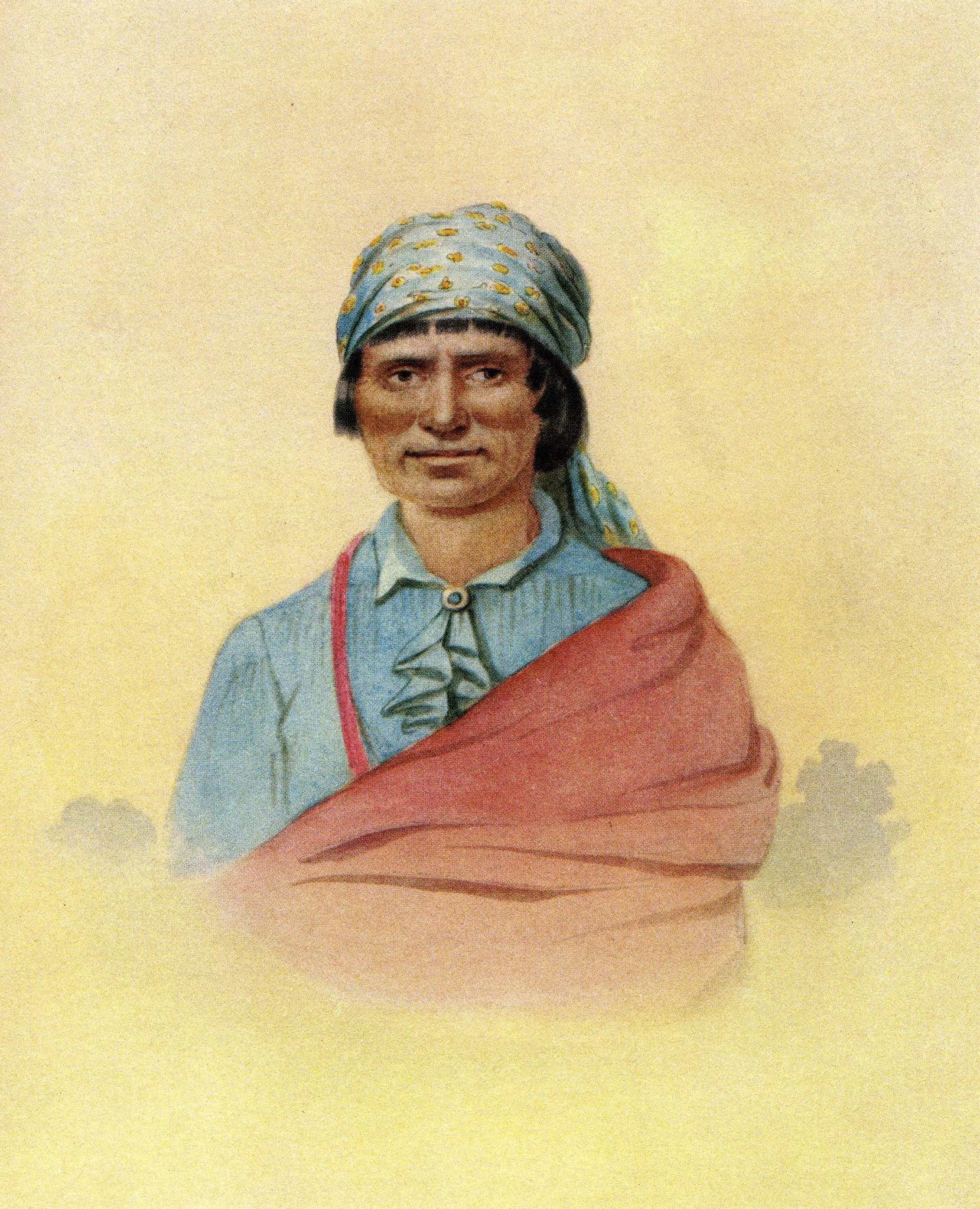