Neswake was a leader of much influence and distinguished orator among the Wabash Potawatomi. He served as principle speaker for the Indiana Potawatomi during land cession and removal negotiations. Neswake gave the keynote address at the 1837 Keewaunay emigration council, expressing grievances and deep concern regarding the survival of his people post-removal. Despite his mixed opposition to removal, his name can be found among treaties drafted between the United States and Potawatomi Nation as he was eventually forced to leave Indiana in 1837 for a new reservation in Kansas. On the Osage Reserve in Kansas, Neswake still retained his leadership role.

“Now Father, everything I say comes from the heart. We wish our money to be paid here not west of the Mississippi. You have been speaking of our miseries and wretchedness. Your counsels have brought these miseries on us. By your advice the very lands on which we expected to terminate our existence have been sold from us—Father, we do not see why it is that we should be requested to go west and live long. Man’s life is uncertain, and ere we reach that country, death may overtake us. I see not how our natural existence should be prolonged by going west. But we do not refuse your advice.” 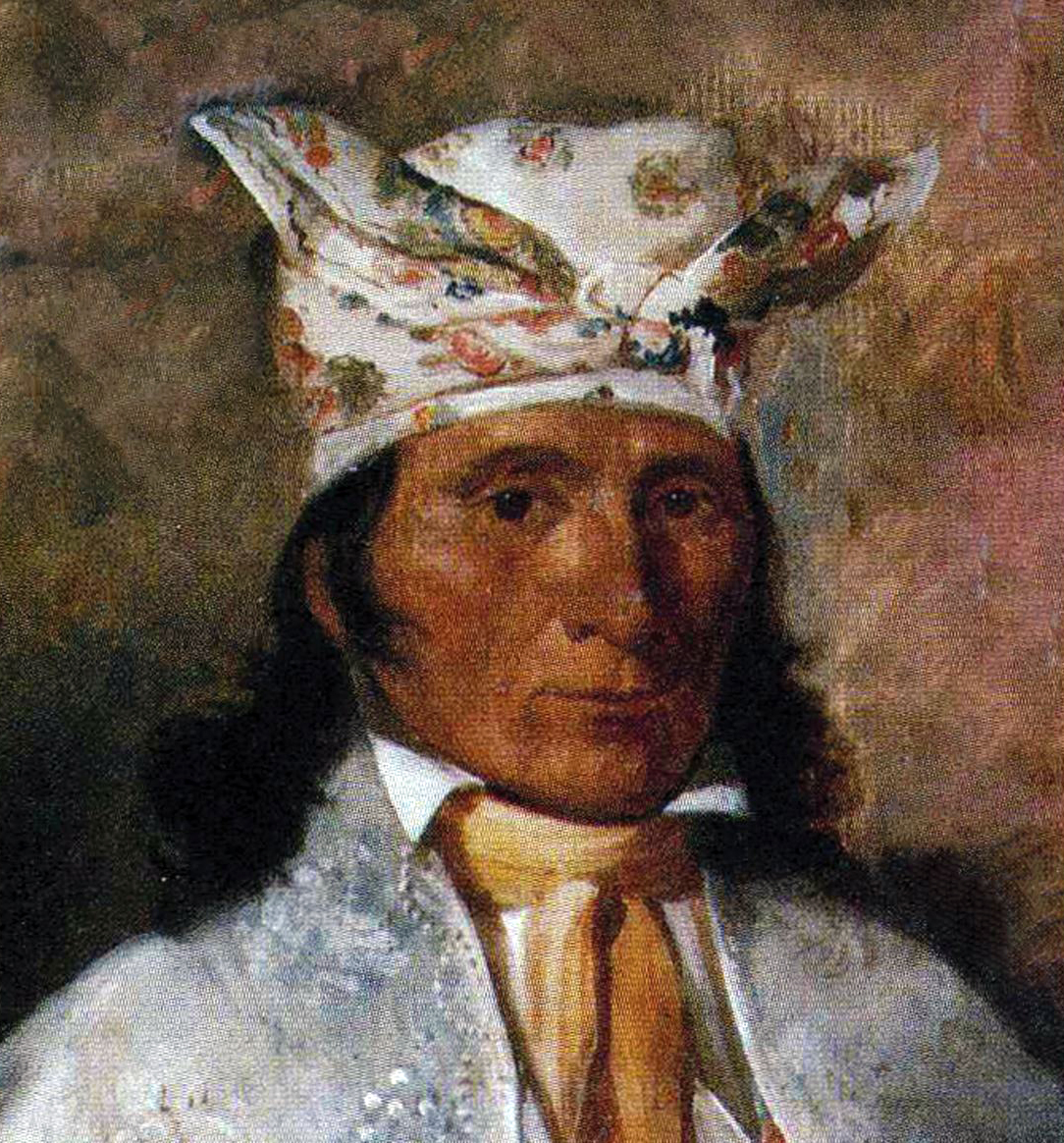