Dave Carney was born New Jersey and descendant of Narcisse Juneau. His Potawatomi name is Kagasghi, meaning, “Raven” that was given to him by Chairman John “Rocky” Barrett. He has served as the legislator for District 8 since June 2009.

One of four children, Carney grew up in various places around the country including Pennsylvania, Alabama and Southern California. He attended Abraham Lincoln High School and San Francisco State University where he graduated with a degree in history. He has lived in Olympia, Washington, with his wife, Nicole, and their four kids since 1999. Carney works as a real estate broker.

Due to the restructuring of the Tribal system of government in 2008, Carney was amongst a handful of legislators who initially ran for short terms intentionally staggered to allow for continuity in the tribal legislature. In his first election during the 2009 Family Reunion Festival, Carney was amongst five competitors for the District 8 seat. Ultimately successful in that first election following a runoff, he served a shortened six month term before running again in 2010 for a four-year session. He ran again in 2014 and 2018, winning as the incumbent both times.

During his time in office, he has focused on bringing the community in his district together through communication and events. He has travelled and connected with CPN members throughout the district, including Alaska. Carney encourages his constituents to connect with the culture and each other. He hosts an annual “Fall Feast” each year alternating between Portland and Seattle because they are have the highest density of CPN members. 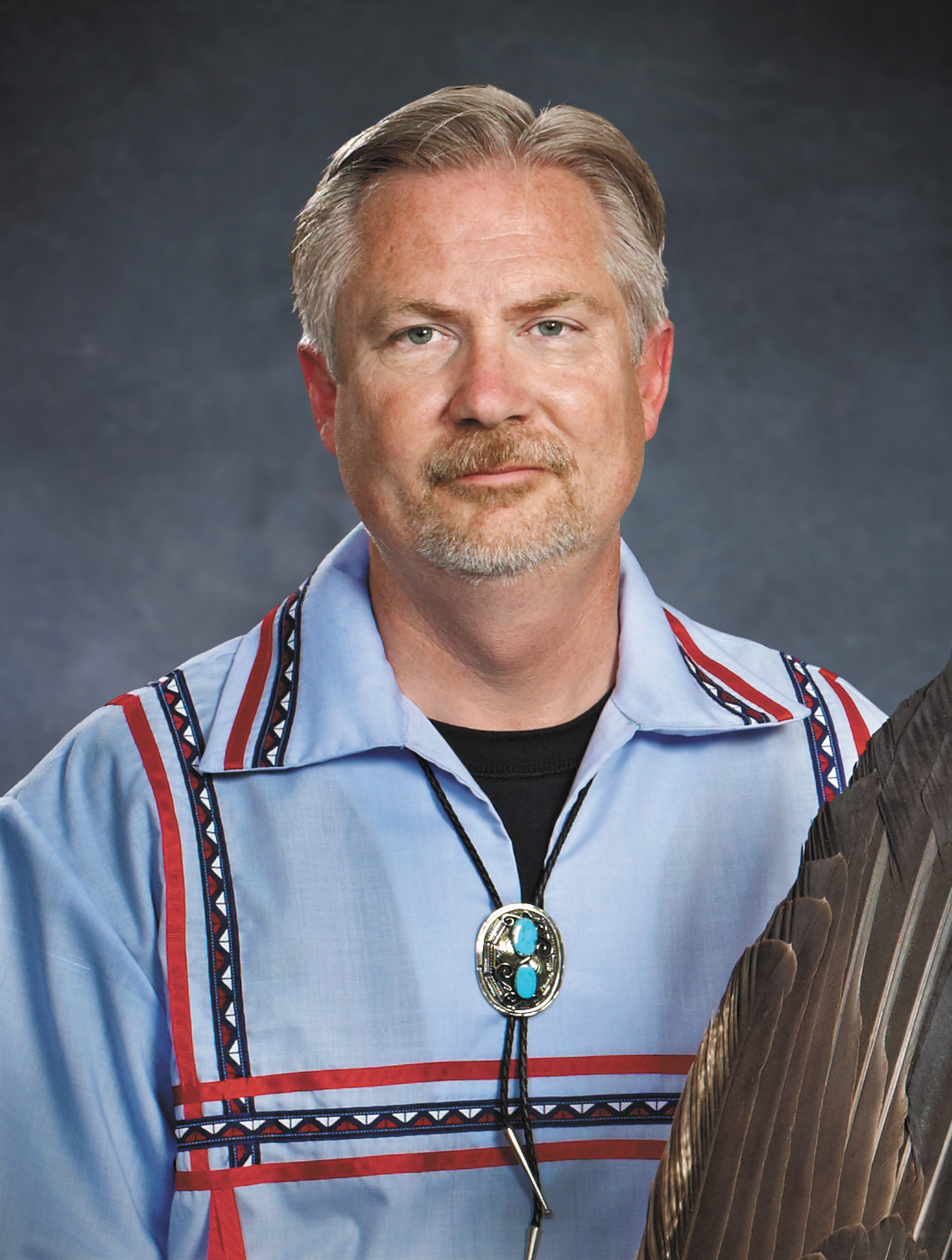