Eva Marie Carney was born in New Jersey and is a descendant of Josette Vieux Juneau. Her Potawatomi name is Ojindiskwe, meaning “Bluebird Woman.” She has served as the legislator for District 2 since June 2008, She took office as the first elected representative for the area that comprises the 13 mid-Atlantic and Southern states and the District of Columbia. She lives with her family in Arlington, Virginia.

Carney is the second born of four children. Her brother is District 8 Legislator Dave Carney. She attended the University of San Francisco, earning her bachelor degree’s in history, magna cum laude. She then attended Stanford Law School, graduating with her Juris Doctor degree. Carney was admitted to California bar after graduating from law school; she was admitted to the District of Columbia bar after she moved to Washington D.C. There, Carney worked for all three branches of government before joining a private law firm and engaging in a significant amount of pro bono work and fundraising for nonprofit organizations and legal services programs. In 2017, Carney became a member of the Virginia bar and pivoted to practicing humanitarian immigration law. She currently works as an immigration attorney at Just Neighbors in Annandale, Virginia. Carney is a member of the Women’s Bar Association of the District of Columbia and National Native American Bar Association and serves as Secretary to the Board of Directors of Alpha Sigma Nu, the Jesuit Honor Society to which she was inducted while at the University of San Francisco.

In 2018, Carney founded the nonprofit 501(c)(3) charity, The Kwek Society. She operates the organization, supported by a majority-Native board of directors. The organization’s mission is to end period poverty among Native persons in North America, while supporting the dignity of each person it serves. It gets period supplies and educational materials to Native American students and communities without ready access to these expensive necessities and works to shine light on the inequities experienced by those it helps. 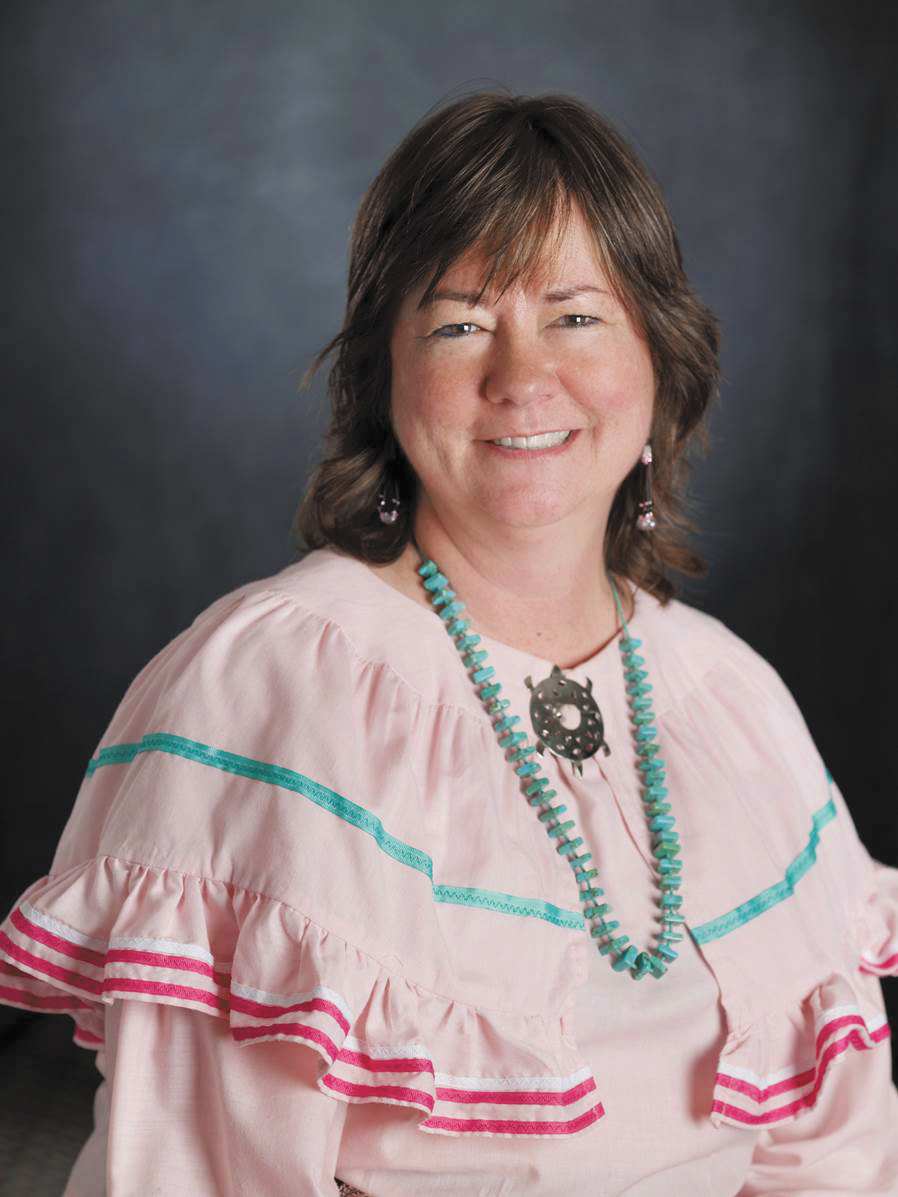