Alias: Kiweoge [He Leads Them Home] |

John A. Barrett, Jr. is a native of Shawnee, Oklahoma, and a graduate of Shawnee High School. His Potawatomi name is Kiweoge, meaning, “He Leads Them Home.” Chairman Barrett has served as an elected official for the Citizen Potawatomi Nation since 1973 when he was first elected as Vice-Chairman. Tribal Chairman since 1985, Barrett is the eighth generation of his family to serve in elected office for CPN. Under his leadership, the Nation has gone from having assets totaling just $550 and less than three acres of land to an entity having an annual economic impact exceeding $550 million.

During Chairman Barrett’s administration, the Citizen Potawatomi Nation has experienced more than 15 percent average annual growth for more than 20 consecutive years. With more than 2,300 employees, Citizen Potawatomi Nation is the largest employer in Pottawatomie County, Oklahoma. He serves as the Chief Executive of the Tribe, presiding over the 16-member Tribal Legislature that enacts the laws and ordinances under which it is governed. His elected position as Tribal Chairman also requires him to direct the Tribe’s administrative functions and commercial activities. He was instrumental in the creation and adoption of the Citizen Potawatomi Nation’s current constitution and statutes, which have led to the Nation’s extended period of stability and progress. 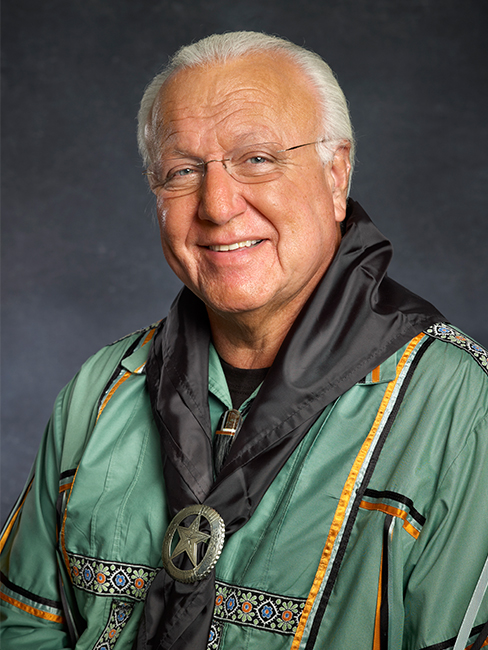