Under the 1825 Treaty of Dancing, the Choctaw Academy was established in Blue Springs Kentucky for the education of young Native American men and boys. It was constructed on the property of Colonel Richard Johnson, veteran of the War of 1812 and reputed as the man who killed Tecumseh. Johnson also served as the ninth Vice President under Martin Van Buren. Among the Potawatomi students were, Joseph Napoleon Bourassa, Abram Burnett, Peter Bourbonnais, … 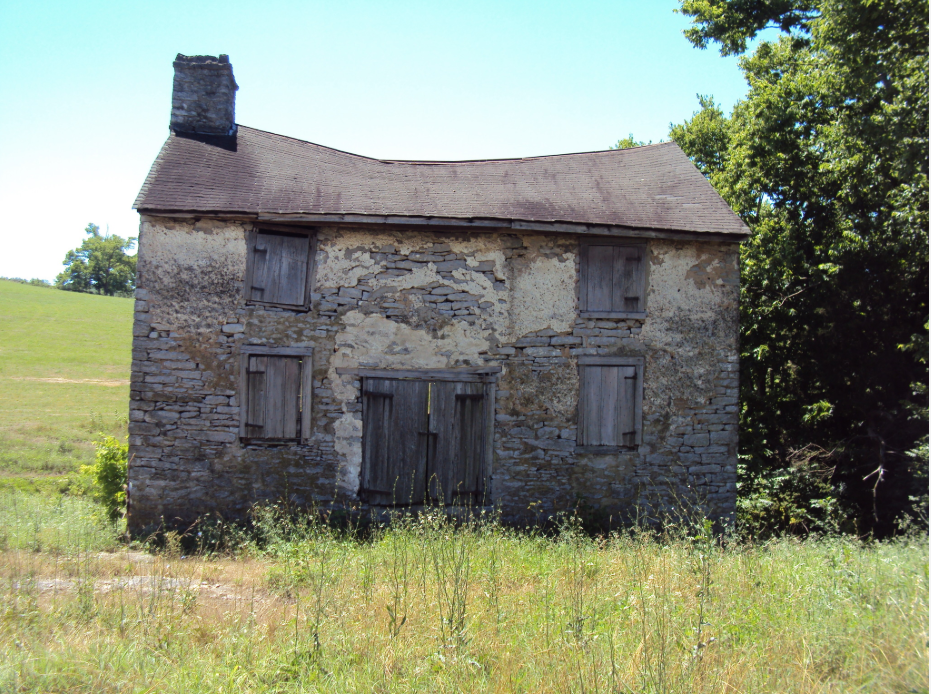