Segnak was a warrior from Illinois and son of a powerful headman among the Milwaukee villages. In 1808, Segnak was personally invited to meet President Thomas Jefferson to discuss peace among Natives and settlers. He was a veteran of the War of 1812, known for his victories at Fort Dearborn and Frenchtown. After the war, Segnak was interested in making peace and conducting business with the Americans. He was a signatory of eight treaties between the Potawatomi and United States, and used his position as headman to authorize the establishment of a trust for Potawatomi students at the Choctaw Academy, Kentucky. He assisted local Potawatomi in managing their land holdings and serving as a mediator between tribal and U.S. parties. Receiving land grants by way of treaty, Segnak developed real estate businesses and partnerships with prominent traders such as Alexis Coquillard, founder of South Bend, Indiana, and Edward McCartney, who would later marry Segnak’s daughter Mary Ann. Despite his dislike for Anglo-Americans, Segnak’s commercial accomplishments and associates helped him and his family avoid removal. Upon his death in 1873, Segnak was one of the most prominent land owners in Kosciusko County, Indiana. 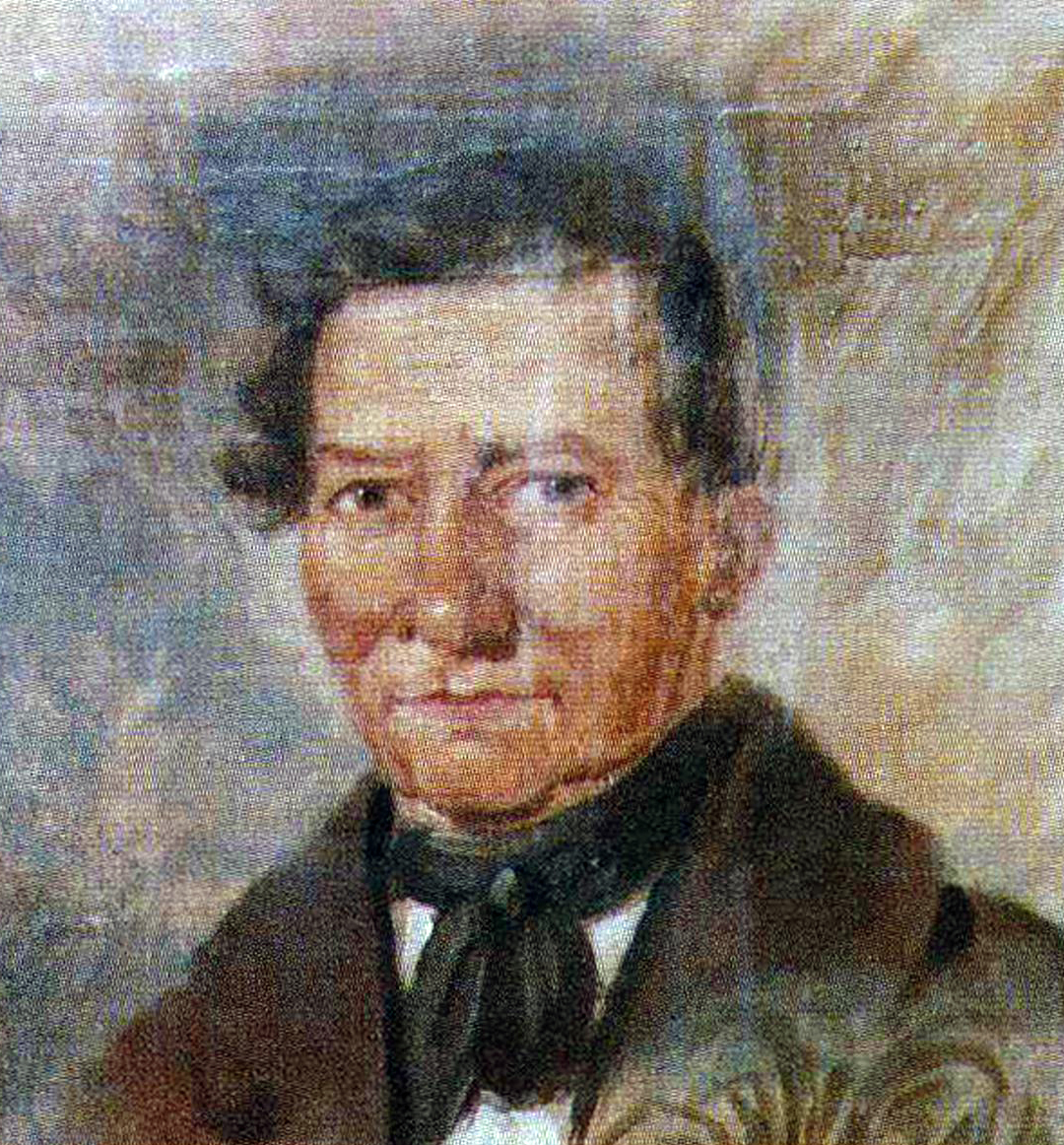