Bob Whistler has served as the legislator for District 3 since 2008, when the CPN constitution was ratified to include representation for the entire United States. His Potawatomi name is Bmashi, “He Soars.”

Although born in Cushing, Oklahoma, the Bourassa descendant grew up in San Diego, California, from the age of 3. He graduated from Arkansas City High School in Kansas and then attended San Diego City College in California. He eventually earned his Bachelor of Science in Business Administration from California State University Los Angeles in 1969.

During his career, Whistler has held positions in many industries including: hospital, bakery, restaurant, mortuary, aircraft manufacturing, computers, airlines, casualty insurance, and promotional products — all experience he brings to the CPN legislature.

Whistler worked for aerospace contractor General Dynamics and spent three decades in customer service and management positions for American Airlines. In 2011, he began his own business selling custom imprinted logo merchandise, RedMan I Am Promotions, a year after retiring.

Whistler moved to Bedford, Texas, in 1995, where he serves CPN Tribal members as an elected representative on the Tribal Legislature. He also served on the Bedford City Council for three years in the mid-2000s. 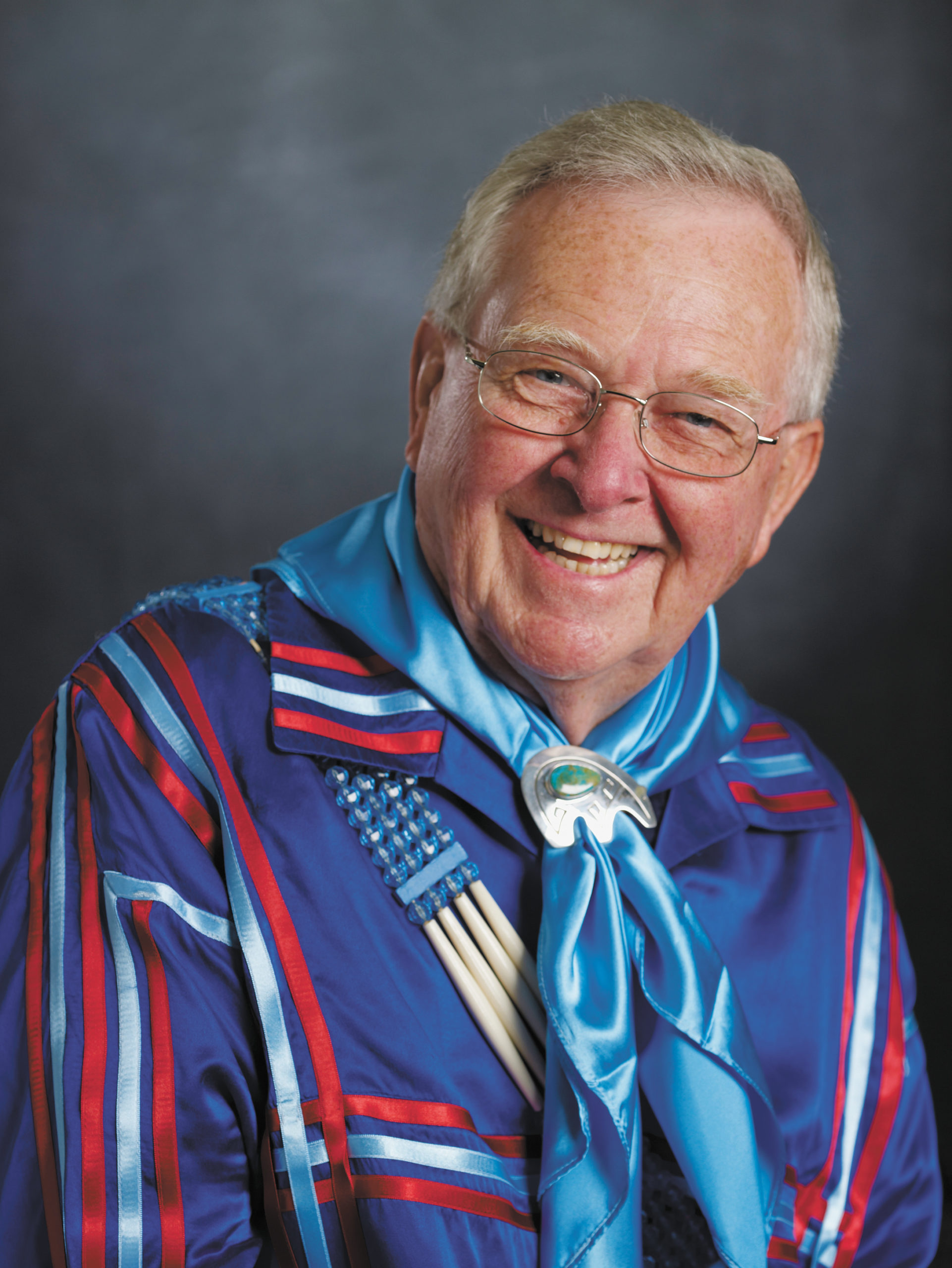