Paul Chrisstarlon Wesselhöft is a fifth-generation Oklahoman and descendant of Chief Abram Burnett, known for leading the Potawatomi through the turbulent 1860s. His Potawatomi name is Naganit, meaning, “Leader.” He has served as the legislator for District 9 since March 2007.

During his time in the state legislature, he served as the Chairman of the General Government Committee and Assistant Majority Floor Leader as well as a member of the committees on Appropriation and Budget, Energy and Aerospace and the Veterans and Military Affairs. In 2004, he co-founded the 21-member Native American Caucus at the state legislature.

The CPN Legislature appointed Wesselhöft to the Education and Economic Development Committee for the National Congress of American Indians in 2008, where he was an elected delegate for the 65th Congress.

The former Airborne Ranger chaplain served almost two decades in uniform, ministering to soldiers from Vietnam to Desert Storm. He served as a sergeant during his enlistment years from 1967 to 1969. The U.S. Grant High School alumni spent 16 years as an Army chaplain until retiring as a major in 1995. Following a seven-year stint working for the Oklahoma State Department of Health, where he was the state coordinator for the Oklahoma Abstinence Education Project and a member of Governor Frank Keating’s Council for Prevention of Adolescent Pregnancy and STDs, Wesselhöft began his career at the Statehouse. He chose to enter state politics out of a desire to be a conservative champion of small enterprises. He is also a past delegate for the Tribe at the National Congress of American Indians.

An Oklahoma City native with degrees from the University of Central Oklahoma, Southern Nazarene University, and Gordon-Conwell Theological Seminary, he is also an ordained minister of the First Southern Baptist Church of Del City and resides in Moore, Oklahoma.

Wesselhöft, with a B.A. in drama, was an award-winning actor for 9 years. He had leading roles in high school and college.

Wesselhöft is also an award-winning author of numerous articles, essays, short stories, plays and poems, having been published on a number of topics throughout Oklahoma. He won first place for fiction for The Scar and first place for poetry for both Requiem and The Quill. These writings are published in the Oklahoma City Community College’s literary journal, Absolute in 2002 and 2003.

He is the author of The Redfeather Pentalogy (fiction), and Eros: Penultimate Love (thematic poetry), both available at paulwesselhoft.com and Archway Publishing from Simon & Schuster.

In 2018, he won first place in fiction at the annual Red Sneakers/Write Well, Sell Well writers conference in Oklahoma City. His story, Sophie, was published in Conclave, 2018, a literary journal. He was also the first place winner in fiction humor for Circumstance at annual Writer’s Con 2019. Circumstance was published in Conclave, 2020. He won third place in poetry for Requiem at the 2019 writers’ contest by Oklahoma City Writers, Inc. as well as third place at the Oklahoma Federation of Writers for short fiction with Ice. At the 2020 Oklahoma City Writers, Inc. conference, he won first place in poetry for Appalachian.

His creative writings have been published in various state and local newspapers and magazines. As a state representative, he has been the subject of many news stories, articles and interviews published in almost all newspaper in Oklahoma. 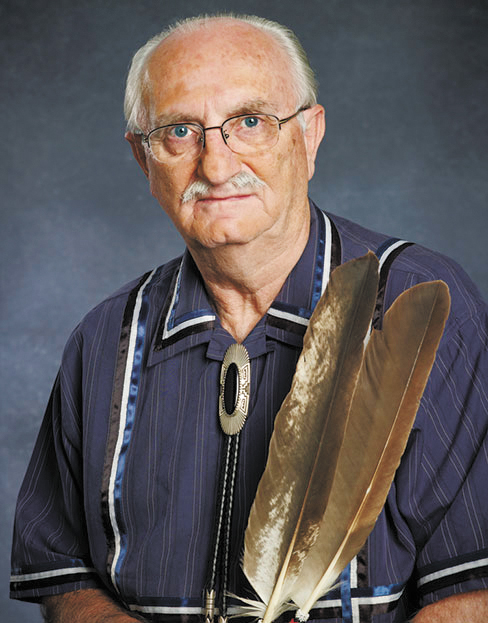