Andrew Thomas Walters began work with the City of Oak Ridge North Police Department in Texas in 1988 and was promoted from investigator to lieutenant during his time. In 1999, the mayor asked him to become chief of police, a title he held for the next two decades. As chief, he acted as liaison with local, state, and federal authorities in matters pertaining to law enforcement and public safety. He was also appointed as the emergency operations coordinator.

In 2008, Hurricane Ike came to the Texas coast, and Walters led the establishment of supply and food distribution points for Montgomery County when communications failed between local agencies and FEMA during the storm. After the storms, he established distribution systems to assure citizens were supplied, informed and safe.

In 2017, Hurricane Harvey struck Texas and the Golf Coast, and Walters was again in charge of emergency operations for the city, coordinating rescue and medical operations for the southern Montgomery County area. Harvey was a long-standing storm with a lasting impact. Floodwater destroyed much of the area, up to 20’ deep in some places.

In 2007, the Oak Ridge North City Council appointed him city fire marshal, where he established inspection methods to assure compliance with building codes, acted as liaison with the fire department and performed arson investigations. He also trained officers to fulfill those duties and monitored their work.

In January 2008, he was appointed to the Emergency Services District 8 for Montgomery County as a board member and treasurer, a post he served until December 2015. He planned, reviewed, accepted bids, prepared budgets and monitored expenses. He also planned and built three new fire stations and command structures during my tenure, one of which was a central command post.

He also served on the Montgomery County Highway and Transportation Committee, planning new roads and by-ways through the fast-growing community to provide for better and more efficient transportation.

In June of 2000, the Texas Association Against Sexual Assault honored him for his work in the arrest and prosecution of a coach who had sexually assaulted three young men. Walters received the Justice Award at the National Conference on Sexual Assault in Dallas.

He also received four 100 Club Awards for his work in law enforcement for valor in service — two in Harris County, one in Montgomery and one in Ft. Bend County. He was awarded the Son’s of the American Revolution Law Enforcement Award Badge in 2019 for his long law enforcement career. In 2017, the Texas State Senate honored Walters with a proclamation for his life of law enforcement service as well.

In 2019, Texas Senator Brandon Creighton presented bill SB 2127 to Texas legislature-SB2127, which Walters designed and recommended. It allowed police agencies to send officers to border jurisdictions to assist with smuggling and human trafficking enforcement and was passed into law under section 411.02096 of the Texas government code.

Walters became the representative of District 11 as part of the Citizen Potawatomi Nation legislature. 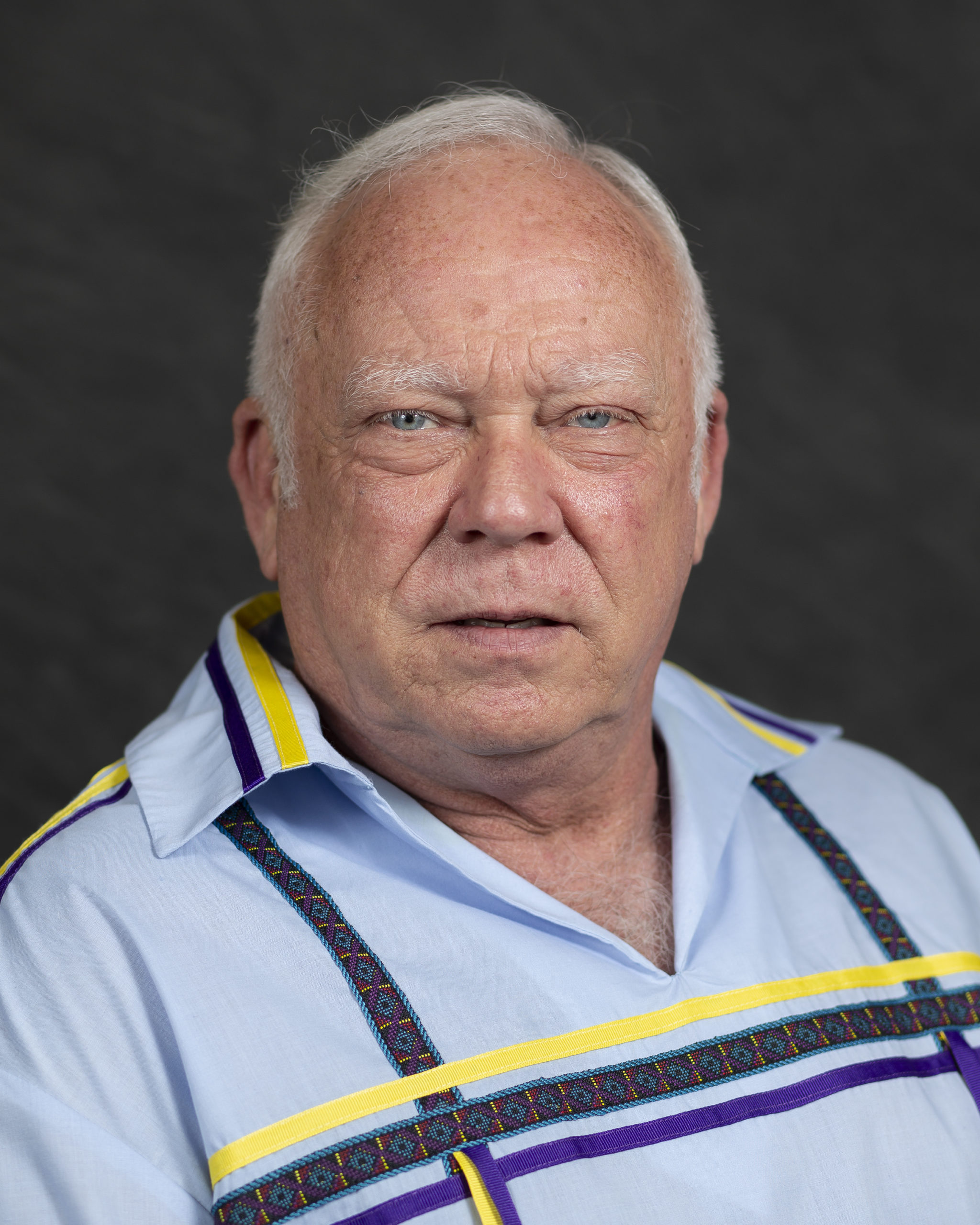