The son of a U.S. government employee, Rande Payne was born in Sioux Lookout, Ontario, Canada, while his father was on deployment. Sioux Lookout is an Ojibwe First Nation community that derived its name from a hill overlooking the English River where Ojibwe warriors would watch for Sioux canoes. When invaders were spotted, women and children were alerted to run and hide.

Payne is a descendant of the Tescier family through his mother. The Bourbonnais, Greemore, Darling and Smith families are also part of his genealogy. His Potawatomi name is Mnedo Gabo, meaning “Walks with the Spirit.” He has served as the legislator for District 6 since June 2010, representing Tribal members in Southern California and southern Nevada. Southern Utah and the state of Hawaii were added to District 6 in 2018.

Payne is the fourth of six children, and he and his wife Kim have three daughters and two sons.

Payne’s parents are both from Oklahoma. His mother was born and raised on a Tescier allotment that her parents farmed on the North Canadian River at Triple X Road in Choctaw. However, his father’s time working for the U.S. civil service moved them around the country. Upon leaving the civil service, they settled in California where Payne’s father started a trucking business. Payne followed his father into the trucking business, and he began working for a produce distribution company in Fresno where he worked his way up to director of operations. After 12 years of service, Payne took a position as the director of transportation with a family-owned foodservice distribution company where he worked for 15 years.

Upon retiring, he became his wife’s business partner. They own and operate Valhalla Restaurant and Gift Shop in Visalia, California, which has been in her family for decades.

Payne started fostering his connection with the Tribe after a trip to Shawnee, Oklahoma, in 1991. His cousin provided a genealogical history of their family, and he began attending CPN functions in California and the region. During another trip to Oklahoma in 2009, Payne was encouraged to run for office by Chairman John “Rocky” Barrett and Vice-Chairman Linda Capps.

As a legislator, Payne helps Tribal members living in California, Hawaii, Nevada and Utah cultivate their cultural connection with their heritage despite being far from Oklahoma and encourages voter participation. 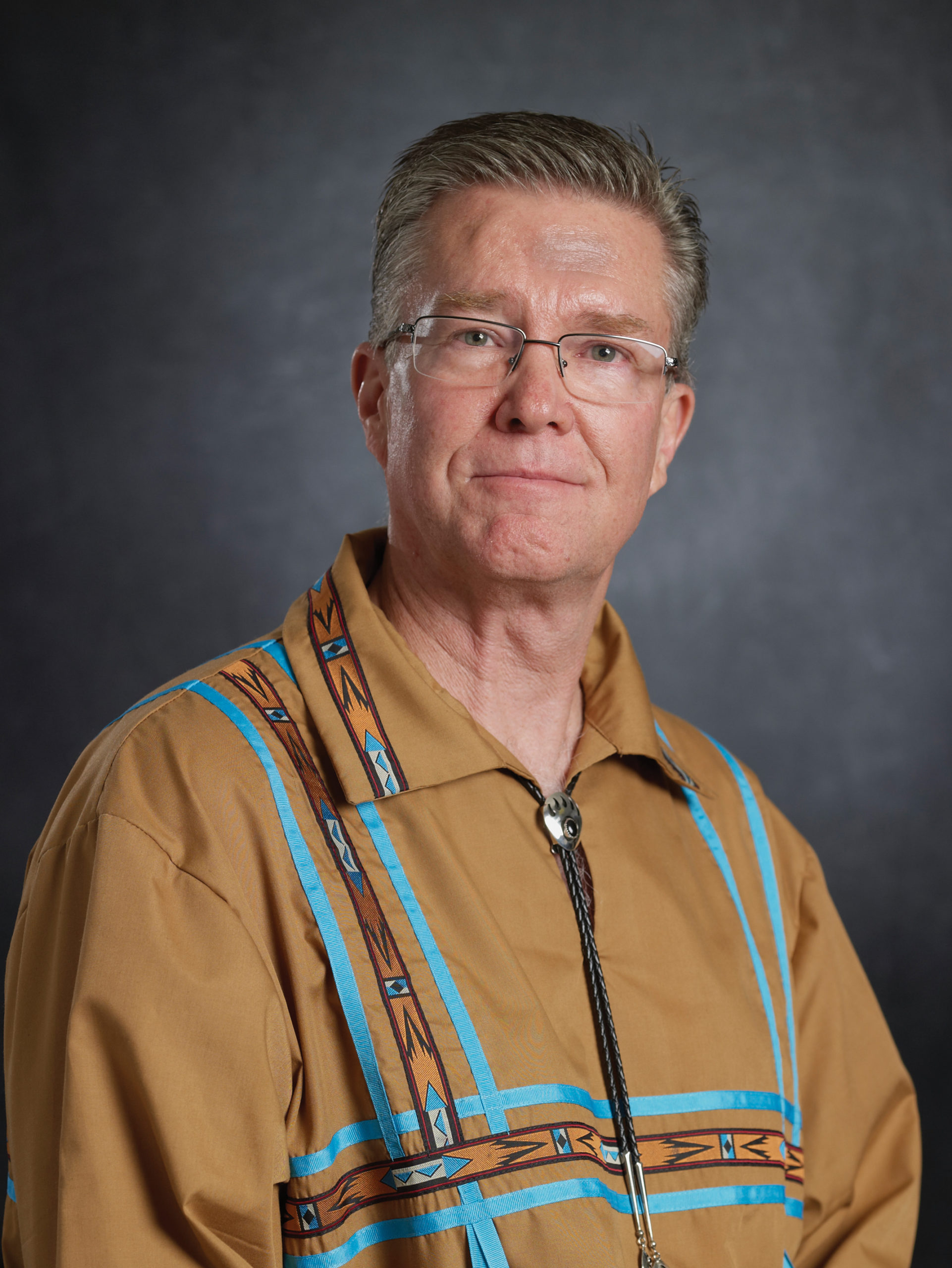