Born on the Kansas River Reservation, Stephen Negahnquet quickly rose to become a community fixture in Kansas. After the Treaty of 1867, he removed with his family to Indian Territory and was allotted several sections of land. He is listed on the 1872 Citizen Potawatomi allotment census as well as recorded first on the 1887 Dawes allotment census.

On the new Oklahoma reservation, Stephen ascended to leadership and was elected to the Citizen Potawatomi Business Committee. He was among the first tribal members to approve the founding of Sacred Heart Mission, providing resources to physically build the site. His devotion to the Mission was evident, as he enrolled all of his children into the educational programs. Most notably was his son Albert, who became the first full‐blood American Indian ordained Roman Catholic priest in the United States. 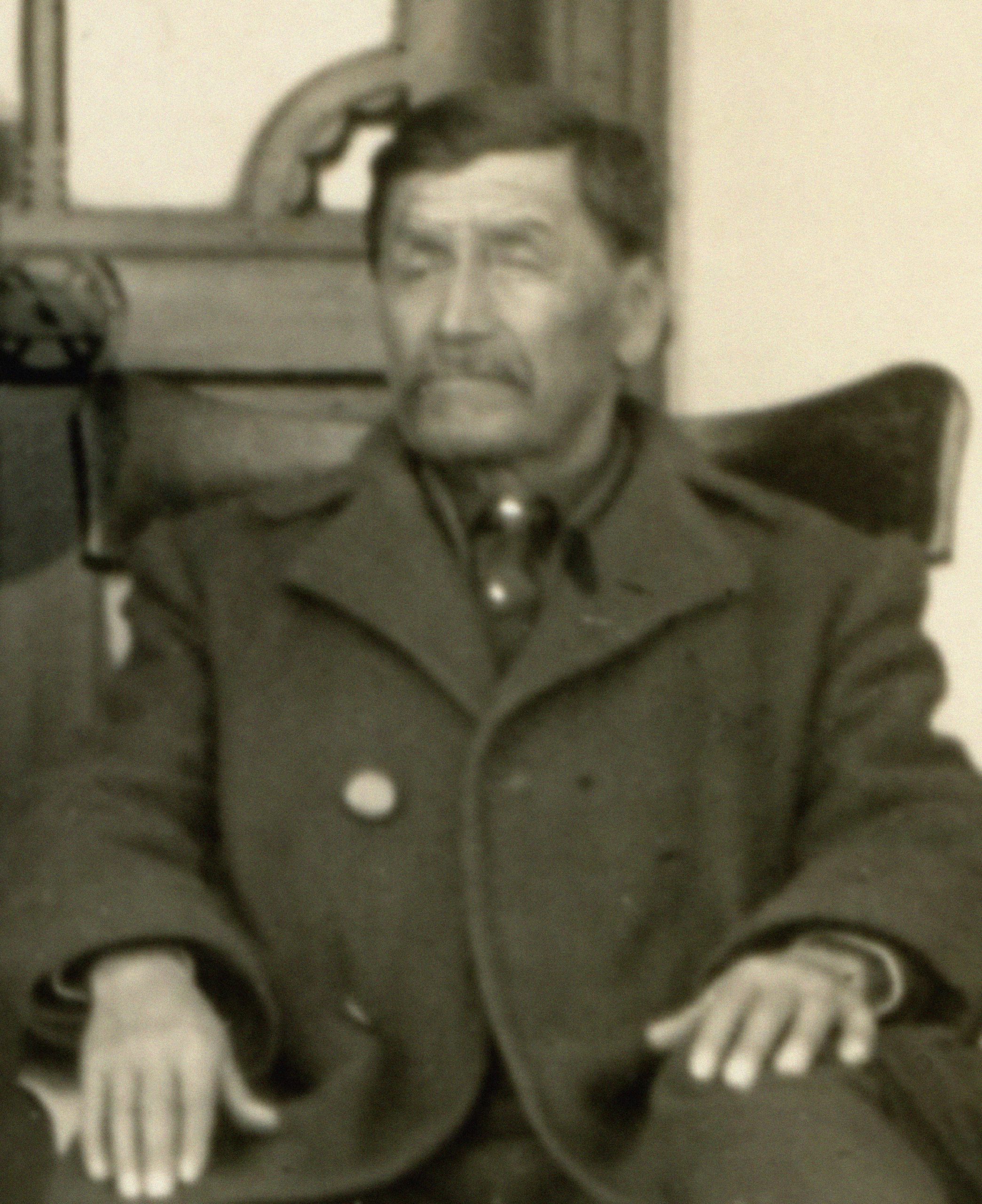