Alias: Memegwe [Butterfly Woman, One Who Sees Good in Others] |

Born in San Jose, California, Gene Lambert is a descendant of the Navarre and Melot families. Her Potawatomi name is Memegwe, meaning “Butterfly Woman” or “One Who Sees Good in Others.”

She now resides in Arizona after four years residency in North Dakota.

Lambert has served as the legislator for District 5 since June 2008, the first elected representative for the area since the CPN constitution was ratified in 2007 to include representation for the entire United States. Prior to her position as a legislator, she was a Tribal Regional Director for nine years. District 5 includes Arizona, Colorado, New Mexico, Nebraska, and parts of Texas.

Lambert is an ordained minister. Her spirituality is evident in her role as a legislator, and she believes in the important connection between the Tribe’s current government and its constituents.

Starting in the mid-1980s, she began to learn more about the Tribe as an adult. She started traveling to regional meetings and large gatherings held in Shawnee at CPN’s headquarters. Lambert always enjoyed the intertribal powwow prior to the Family Reunion Festival and travels each summer to Oklahoma for the fun and community of the current iteration of the event.

She is also an author with works on hotel management training as well as a book titled Satellites Made Simple. She is currently working on a children’s book, The Heart People.

Main interest is in the religious or spiritual world of existence. She loves music, recording and writing. Her favorite thing is a long walk in the quiet woods, communing with Mother Nature and all the things God created. 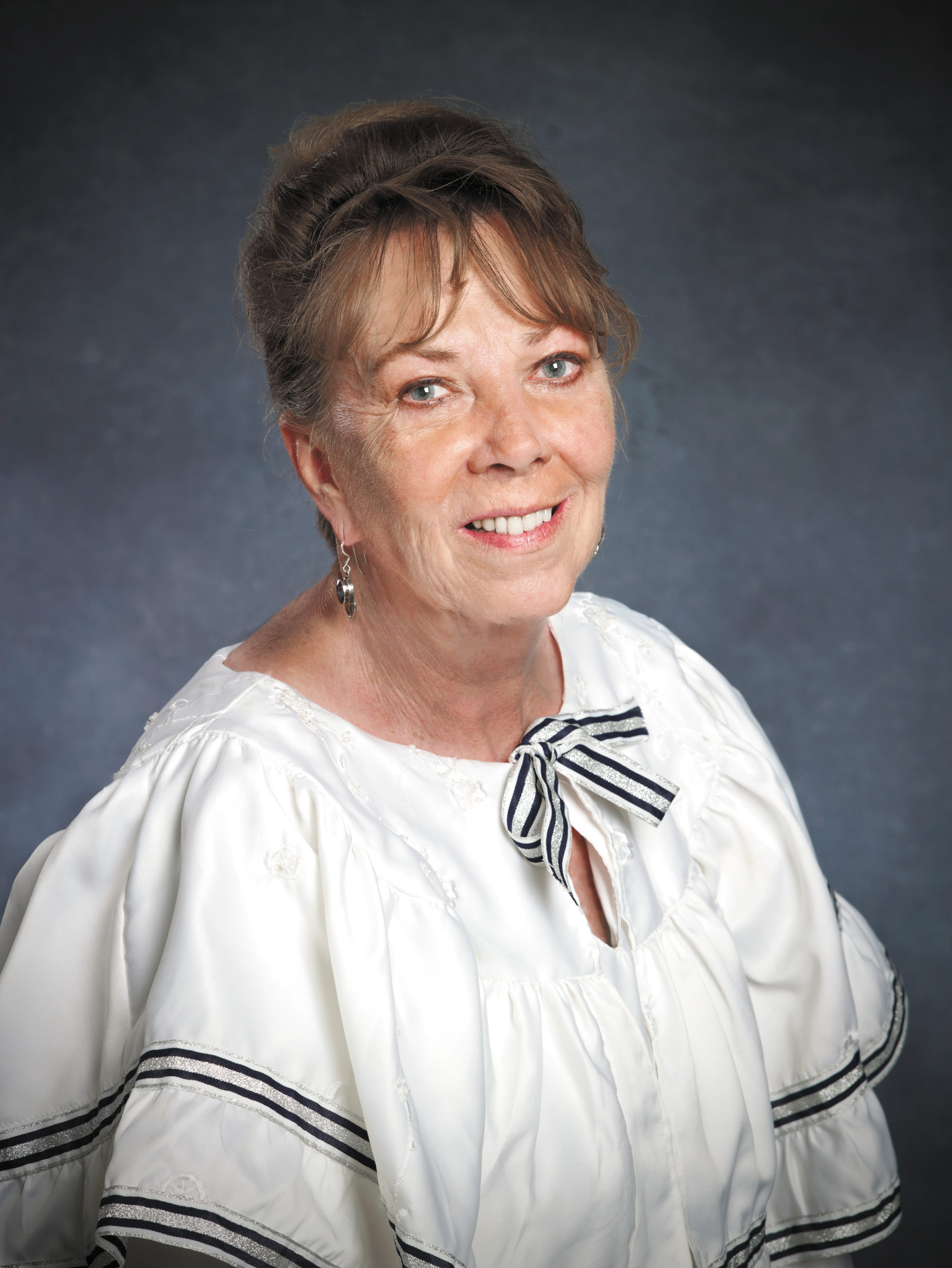