Mark Johnson is a native of Sanger, California, and descendant of the Vieux and Johnson families. His Potawatomi name is Wisk Mtek, meaning, “Strong as a Tree.” He has served as the legislator for District 7 since August 2010.

The Johnson family was originally from Shawnee, Oklahoma, and relocated from their allotment west of town to California in 1932 as part of the Westward migration of the Dust Bowl and Great Depression.

In 1972, Johnson accompanied his father on a trip to Oklahoma, exposing the future legislator to the challenges the Tribe faced in remaining solvent and controlling its own destiny. Seeing elders navigate the lean times prior to the 1975 Indian Self-Determination and Education Assistance Act left a lasting impression on Johnson.

Johnson has spent his entire career in public service. Beginning as a volunteer firefighter, he now has over 40+ years’ experience as an employee of the California Department of Forestry and Fire Protection. He retired as Unit Chief for the Fresno-Kings Unit of CAL FIRE and Chief of the Fresno County Fire Protection District in December of 2020, after commanding the Creek Fire, the single largest wildland fire in California state history. He now serves as executive officer of the Fresno County Fire Protection District a role that focuses on the business aspects, overseeing a 25-million-dollar budget and strategic long-term planning.

He believes his experience in public services allows him to better serve the needs and to problem-solve for the members in CPN District 7. That ethos, combined with his own experience trying to access some of the Tribe’s education assistance as a college student, are what initially prompted the Vieux family member to run for the CPN Legislature in 2010.

His initial run at the District 7 seat went down to the wire and was decided by a run off, Johnson emerging the clear winner with 54 more votes than his opponent. He was reelected again in 2014 and 2018. 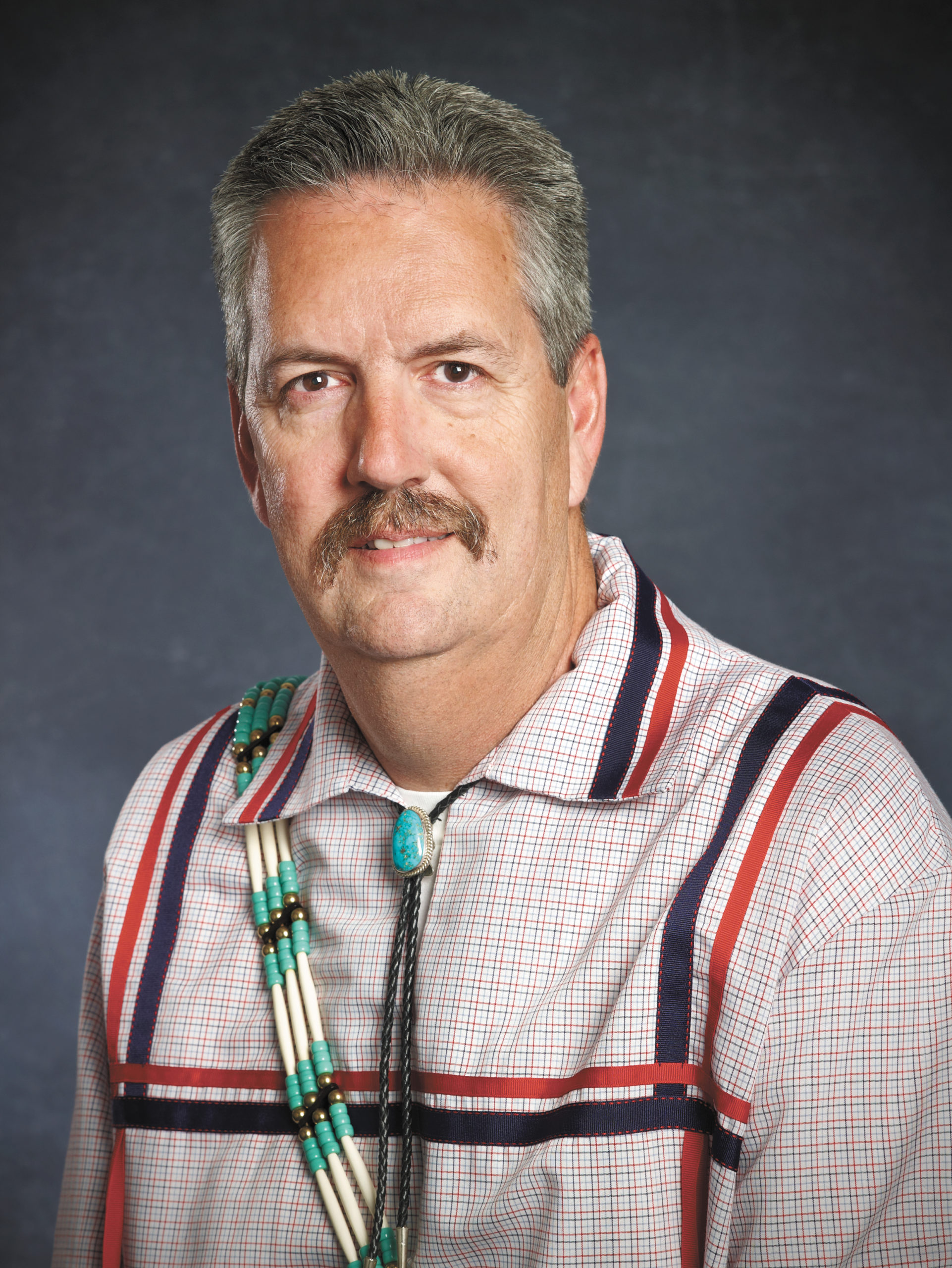