Understanding that the French and Indian War was more than provincial disputes between European nations, but a cultural battle between Native people and eventual Anglo assimilation, a Great Lakes Native confederacy led by Odawa leader and warrior Pontiac assembled and continued to fight to preserve their way of life.

After the Treaty of Paris, the war continued between Great Lakes tribes and England. The French and Indian war was more than a conflict between European colonies. It was a cultural battle between Native people and Anglo assimilation.

Fighting to preserve their way of life was a Native confederacy faithful to the teachings of the Lenape prophet Neolin. The Prophet preached for the return of traditional lifeways, the rejection of European goods and customs and to “drive out” the British from the Great Lakes. Confederate leaders organized violent attacks on British forts and settlements. Among the leaders were Potawatomi warriors Nenewas [Little Man], Washi [He is Ready] and Odawa headman Bondiyak or “Pontiac”, namesake of the War.

To end the violence, England established boundaries for the territories it won from France. Colonists were forbidden to settle west of the Appalachian Mountains under the Royal Proclamation of 1763. Following the proclamation was a series of expeditions designed to end the war and acquire tribal lands peacefully. Signed on July 25, 1766, the Treaty of Fort Ontario ended Pontiac’s War.

• Battle of the Fort Detroit – May 9-October 31, 1763
In an attempt to drive the British from the territory and illustrate the power of the confederated Native forces, Pontiac, Detroit Potawatomi leader Nenewas and over nine hundred warriors sieged the fort for over five months, eventually concluding in a stalemate.
• Battle of Fort St. Joseph – May 25, 1763
Under the guise of friendship, St. Joseph Potawatomi led by Washi attacked and took control of the garrison. 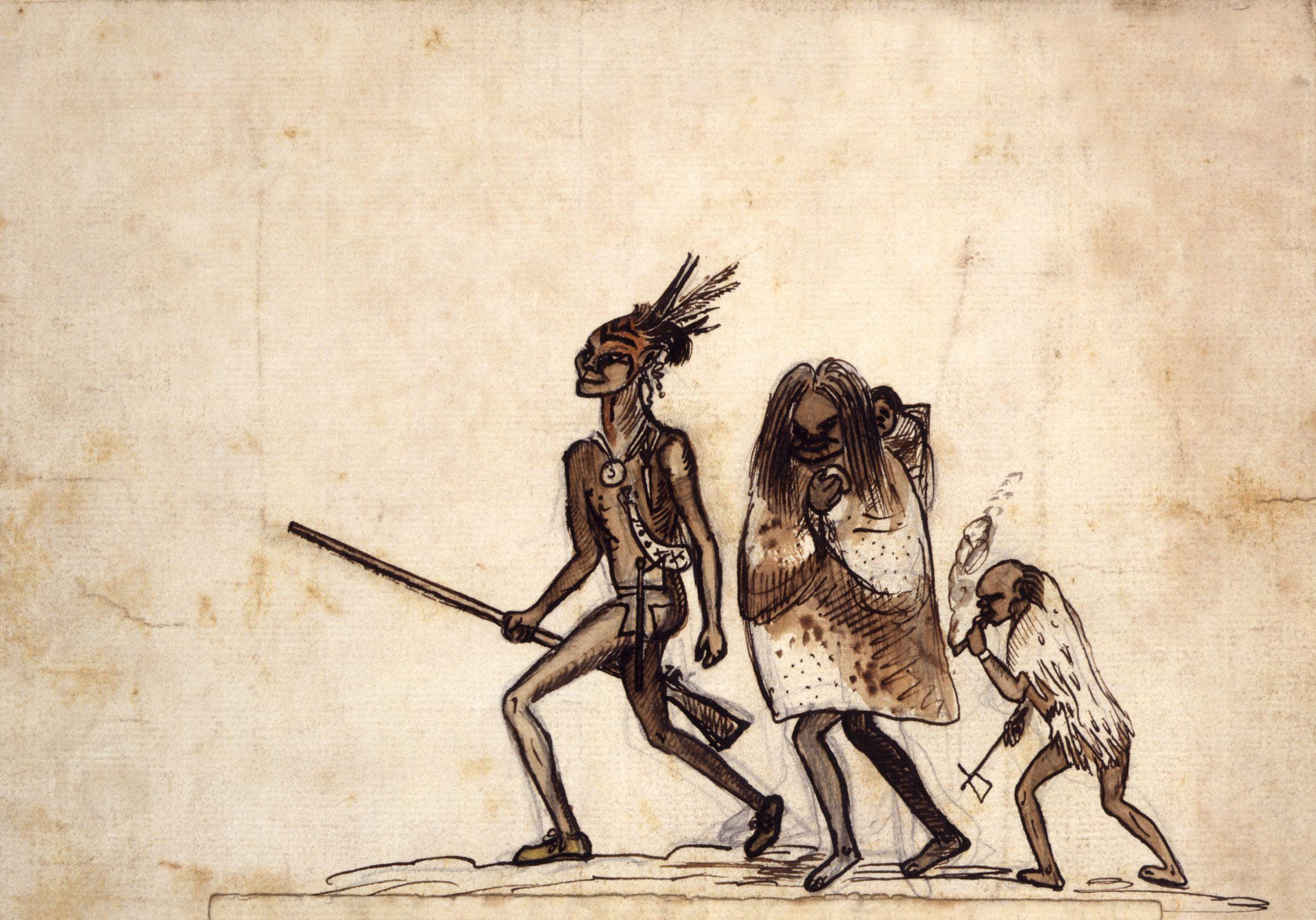 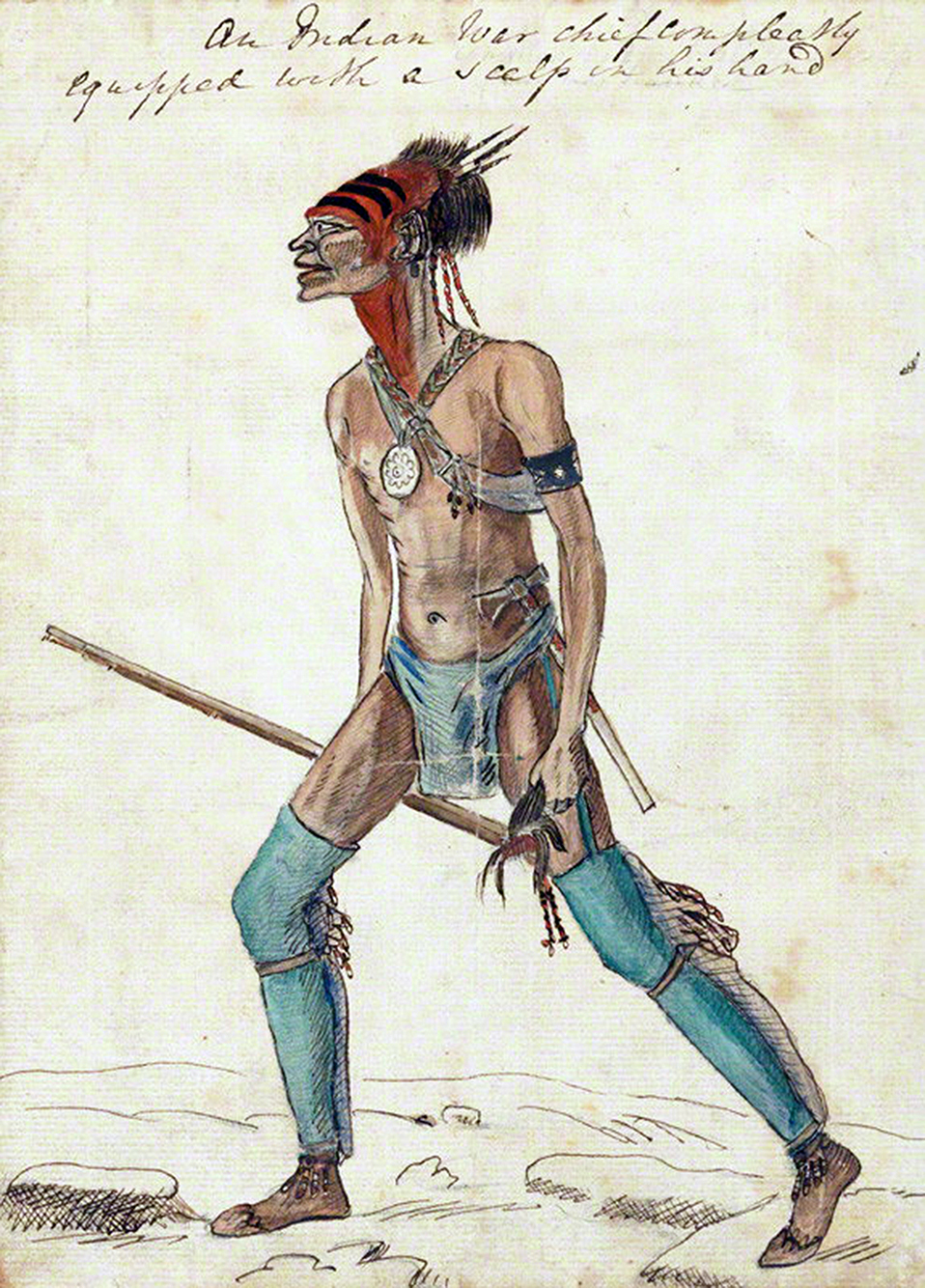