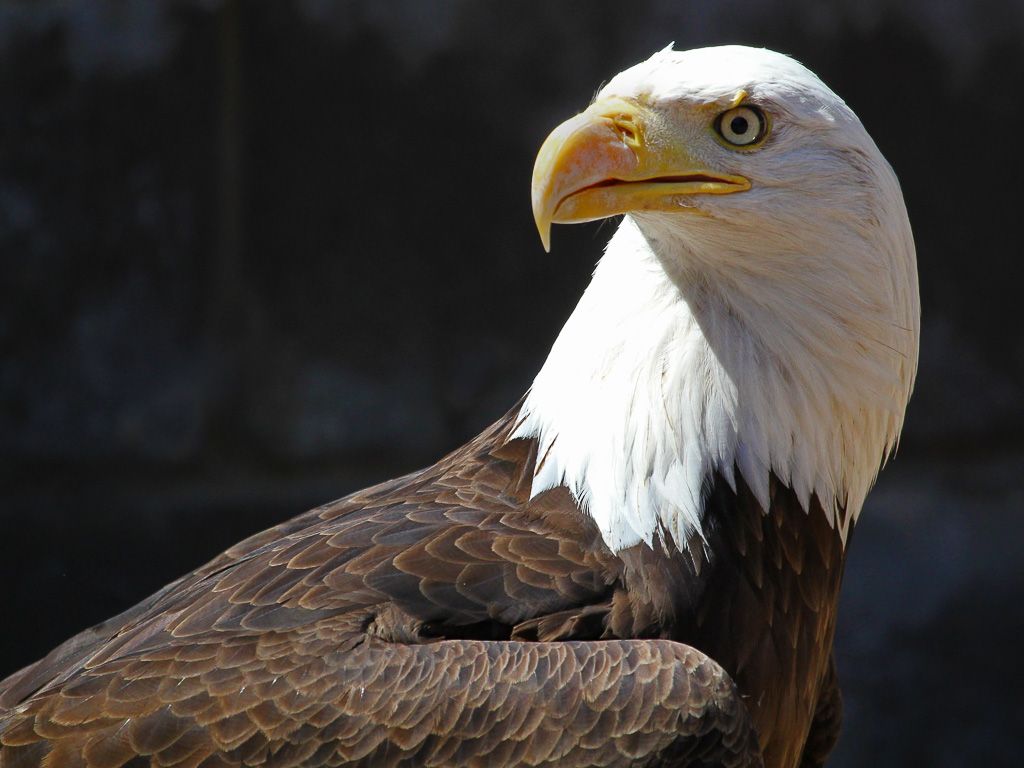 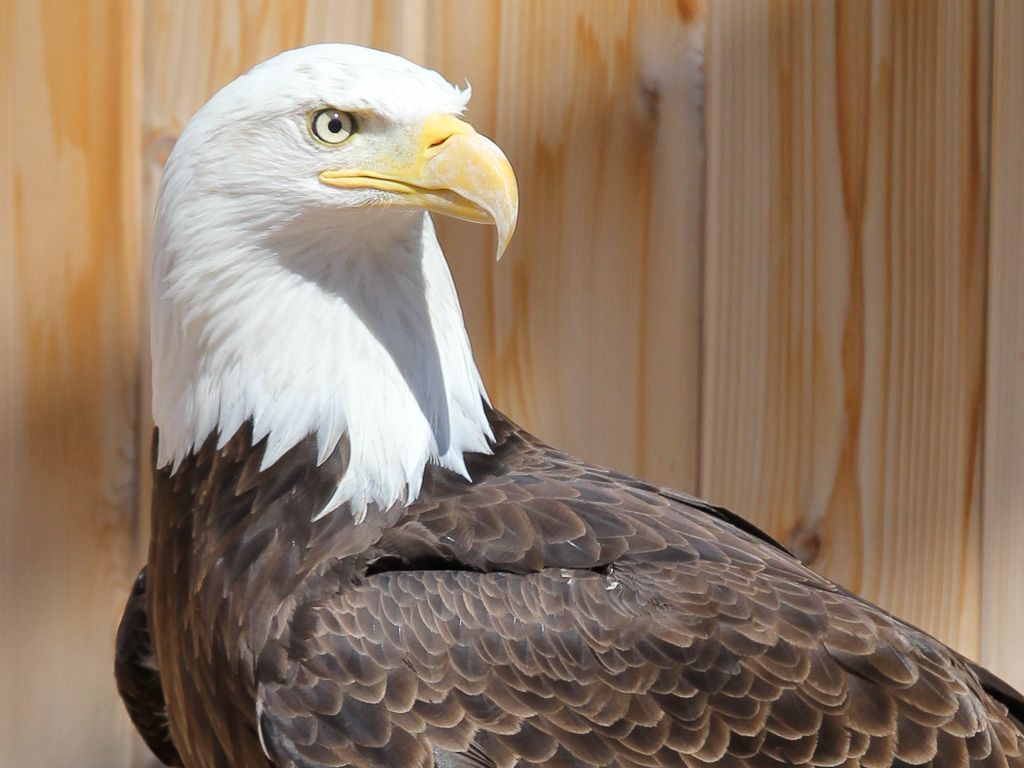 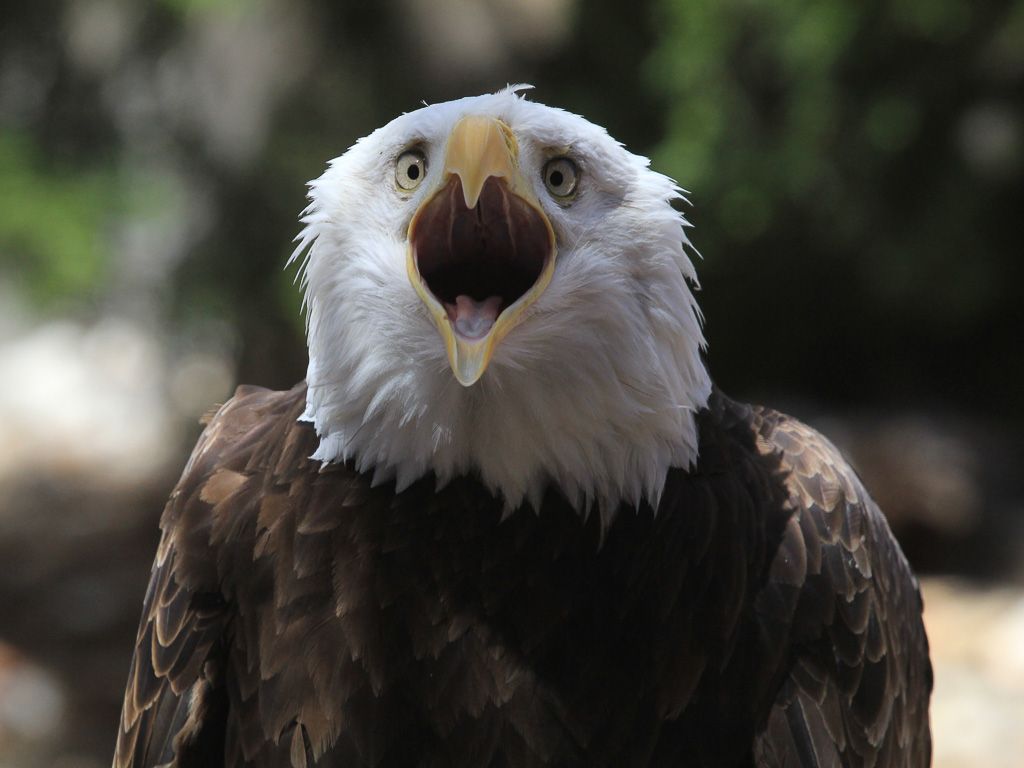 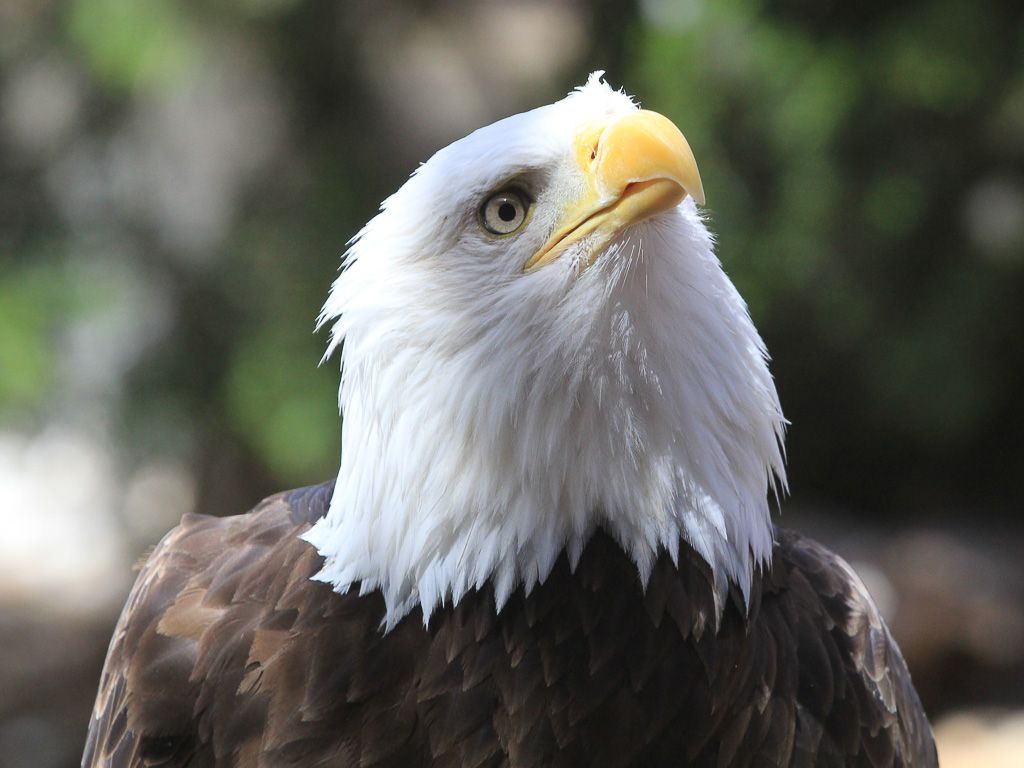 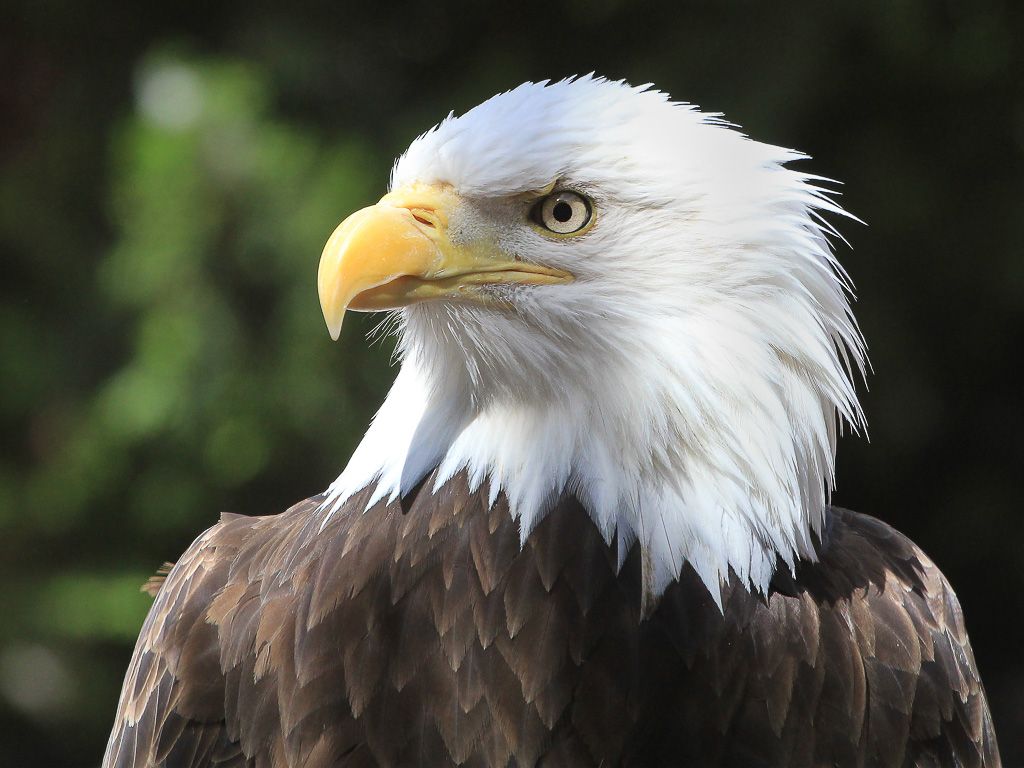 Zhewéndagwze (She is Blessed) Gracie

After the aviary opened in 2012, the U.S. Fish and Wildlife Services contacted the Aviary seeking an emergency placement for several eagles that were temporarily being housed by Kate Davis, Director of Raptors of the Rockies in Florence, Montana. A permanent placement was needed, and quickly. Once all the paperwork was in order Aviary staff, set out to pick up the eagles. The journey took Jennifer and Bree through beautiful country scenes of the Rocky Mountains. Once they arrived at Raptors of the Rockies there was only time for a short visit and introduction to the eagles before the trip home. The return trip was no less beautiful, though the aroma inside the van was less pleasing with the eagles in tow. They stopped near a segment of the Oregon Trail in an area where traveler’s wagons were lowered down into a valley with ropes. Many travelers had found rest here before they continued their journey and all van’s passengers seemed to enjoy a long nap in the fresh air and reprieve from the bouncing movement

Very little information was included with these eagle’s initial paperwork. Her health record stated that “Gracie was non-releasable due to an old injury of unknown year of the left wing that made extending the wing and flying difficult”. Gracie settled in very quickly once home. She has a stoic presence in the enclosure with her pronounced and wrinkled brow. She appears to have a cowlick where upturned feathers meet her beak. She has a quiet demeanor but will often vocalize as visitors leave the viewing area. She loves to lie in the short grass next to the waterfall when she’s not on a high perch watching over the other eagles. She’s the largest eagle in the enclosure and yet she is graceful and seemingly elegant even during a hardship; Gracie exemplifies her name and so we chose to also give her the name Zhewéndagwze.

Gracie underwent major surgery just a few short months after her arrival to remove a tumor that rapidly developed on her foot. The tumor was very vascular and involved much of her toe and she had to be confined for treatment as she healed but the surgery was a success. She handled the whole ordeal with, of course, grace.