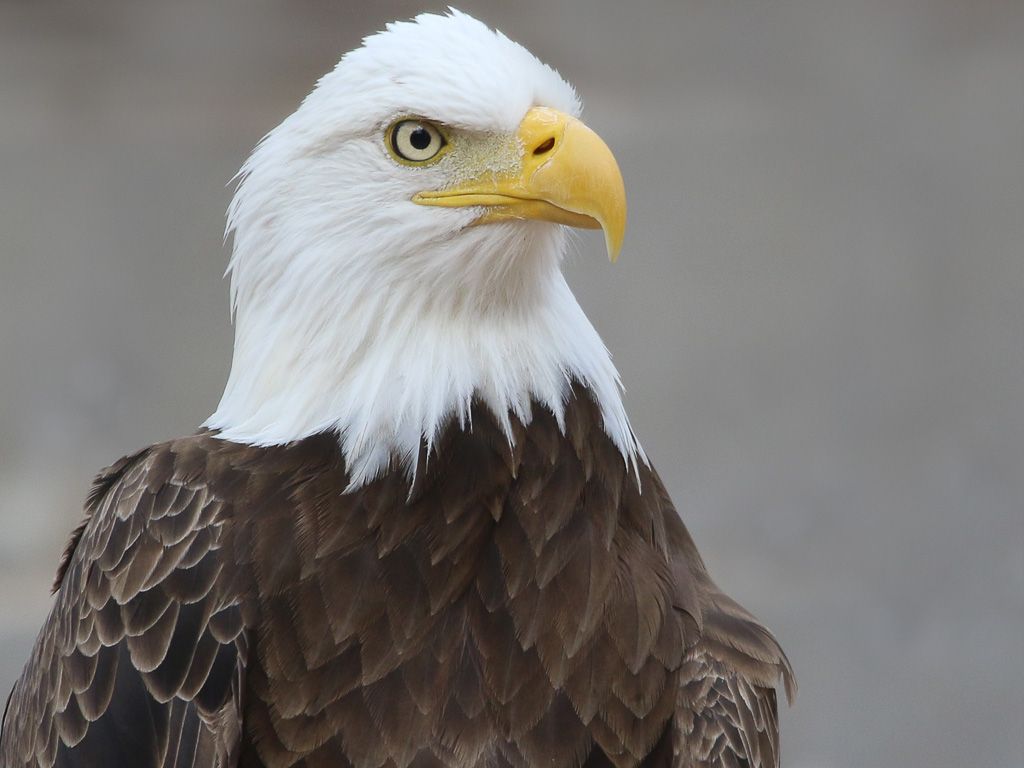 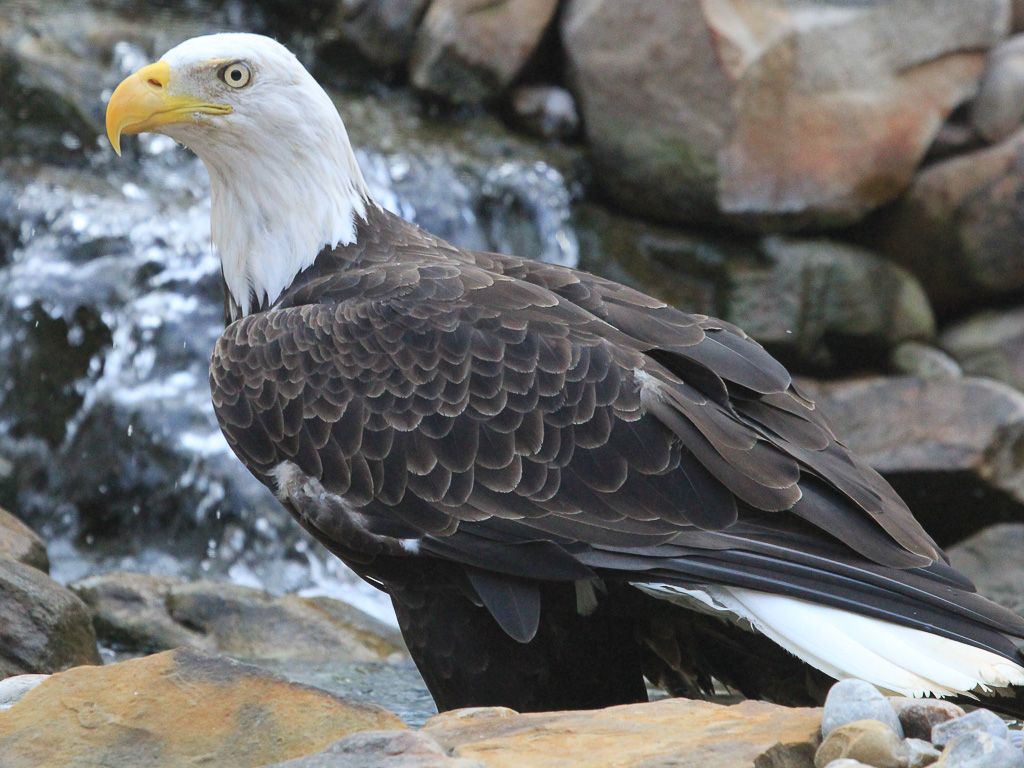 Forrest was one of the first eight eagles to call the Aviary home. He was an adult when he was found on a Florida roadway with a wing injury and taken to the Florida Audubon Center for Birds of Prey Rehabilitation Center. Before his transfer here, he had only been in captivity a short time during his rehabilitation but was very calm and quiet in the kennel when he arrived. However, when he was released into the half round enclosure he shot out of the kennel with purpose and ran the entire length of the 150-foot enclosure. He was reserved and kept to himself as he adjusted to his new surroundings. He seldom perched with the other eagles in the enclosure. Although, when he moved about the enclosure, he went full speed. He earned the Mtekwakik which means “Forrest” because everywhere he went, he was running. Today he does have more than one speed, but he still exhibits those same qualities that earned him his name. He is usually only vocal during feeding times and will only raise the hackles on the center top of his head leaving him with a faux hawk of sorts most of the time.

Several months after his introduction to the CPN Aviary, a northern female Bald Eagle, Gracie, arrived. Forrest’s temperamental behavior quickly changed. Within a few minutes of introducing Gracie into the enclosure Forrest quickly made his way right next to her. He acted as if he had found a long-lost companion. He seems to find comfort perching near her. Although other males have taken interest in Gracie he doesn’t seem to mind.