Traditionally we are known as the Neshnabek [Man Sent Down From Above], a confederated nation comprised of the Ojibwe, Odawa and Bodéwadmi [Potawatomi]. Our confederacy is referred to as the Three Fires Council, recognizing that each tribe functions as brethren to serve the alliance as a whole.

The Ojibwe, our eldest kinsmen, were first in igniting the flames of the Council. They are the Keepers of the Medicine and Faith, entrusted with the sacred scrolls and teachings of our ancient Midewewin Lodge.

The Odawa were second to build a fire as one people. They are the Keepers of the Trade, responsible for providing food and goods to the Nation. In the past, they commissioned and conducted large hunting and trading expeditions that created inter-tribal and later European alliances. Devoted to the Council and their duty to the people, they were fierce warriors and protectors of the vast trade network controlled by the Neshnabek.

As Bodéwadmi [Potawatomi], we are the youngest brother and last to build our own fire. The translation of our name refers to our duty to the Council, Keepers of the Fire. Potawatomi are responsible for protecting and nurturing the Neshnabek council fire, for it is at the root of our culture and defining to us as a people. Still today, we are called upon to re-kindle the flames of our past, lighting the path to our future as Neshnabek. 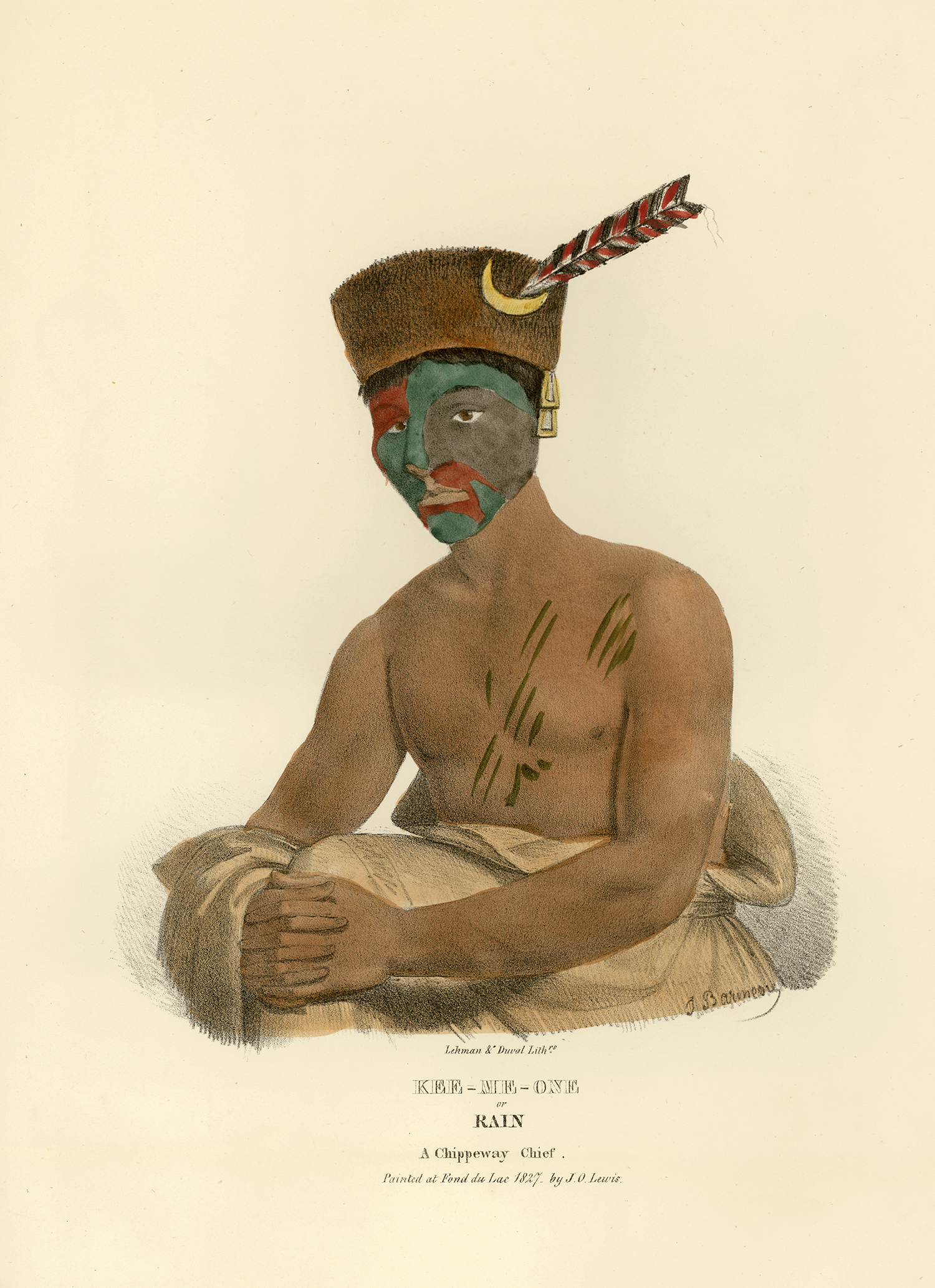 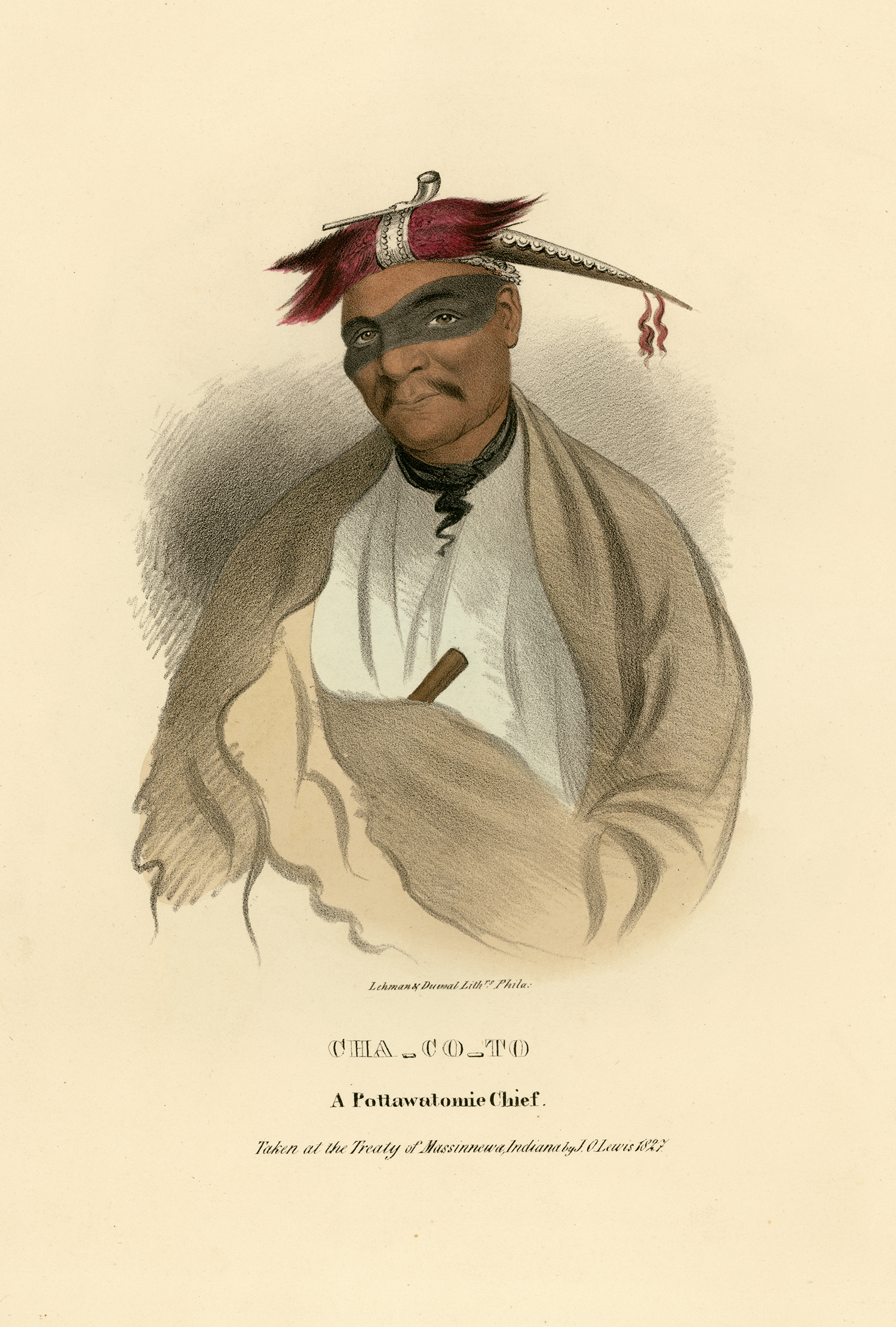