The Indian Gaming & Regulatory Act was a law passed by Congress attempting to mitigate the growing frustration states had with their inability to tax and regulate sovereign Indian nations’ gaming operations. Beginning in the 1960’s and 1970’s, tribal communities across the United States began operating bingo houses to raise money for their communities. As states also attempted to channel the massive financial potential gaming had into public profits, tribes mimicked these practices in an effort to stimulate their local economies.

However, as gaming became a successful enterprise for tribal communities across the United States, the states themselves grew envious of tribal nations’ lucrative gaming operations. In an attempt to halt tribal gaming within the borders of their states, state governments sued tribes, arguing that tribal gaming impedes state lotteries. Of the cases that reached the Supreme Court, the court ruled in favor of tribes, stating that tribal gaming operations that support economic development far outweighed states’ pursuit of anti-competition gaming laws.

The court’s rulings strengthened the sovereignty of tribal nations as they utilized gaming to support their economies in the 1980’s and 1990’s. These rulings allowed the Citizen Potawatomi Nation to begin its gaming operations, laying the foundation for what are today the Grand Casino Hotel & Resort and the FireLake Casino and Entertainment Center.

THE CREATION OF THE INDIAN GAMING & REGULATORY ACT

As states lost control over their ability to regulate Indian gaming through the courts, they began lobbying Congress for regulatory oversight. In an attempt to compromise between the interests of states, the federal government, and tribal nations, Congress passed the Indian Gaming & Regulatory Act to define the parameters of gaming within Indian Country. IGRA outlines three distinct classes of gaming, articulates what the profits of each class are required to be used for, and the roughly defines the powers of state governments in Indian Country. However, while the law in its original form might have been fair to all parties, in the decades since the Act’s passage, IGRA has allowed states to gain a significant amount of power over tribal gaming operations.

The 3 Gaming Classes of IGRA:

Class I Gaming: All traditional or ceremonial forms of gaming employed by a tribal community.

Class III: Includes all gaming that not covered by the first two categories. This akin to Law Vegas-style gaming, with slot machines, craps, roulette, etc. 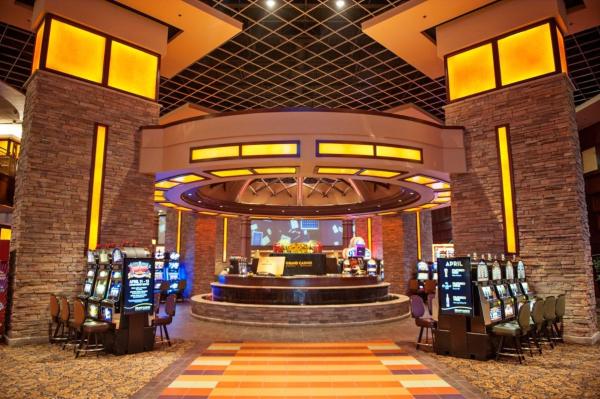