August 16, 2007, the BIA’s unnecessary oversight of our Tribal government was rejected by voters and the Citizen Potawatomi Nation overwhelmingly ratified a new constitution. It expanded the legislative body to include representatives from throughout the United States; clearly defined the separation of governmental powers among the executive, legislative and judicial branches of government; and removed, wherever possible, the United States Secretary of the Interior from the Tribal government process.

Before the adoption of the new constitution, the governmental body responsible for passing laws and conducting business on behalf of the Tribe was a five-member Business Committee consisting of a Tribal Chairman, Vice-Chairman, Secretary/Treasurer and two Committee Members elected from the local Tribal community.

While Tribal members outside of Oklahoma could vote via absentee ballot, they could not propose candidates who resided within their regions to represent their interests.

Finally, despite numerous amendments, the legacy of federal domination was ingrained in the old constitution. Like other Indian Reorganization Act constitutions from the 1930s, Article VIII delegated approval authority for constitutional amendments to the Secretary of the Interior. 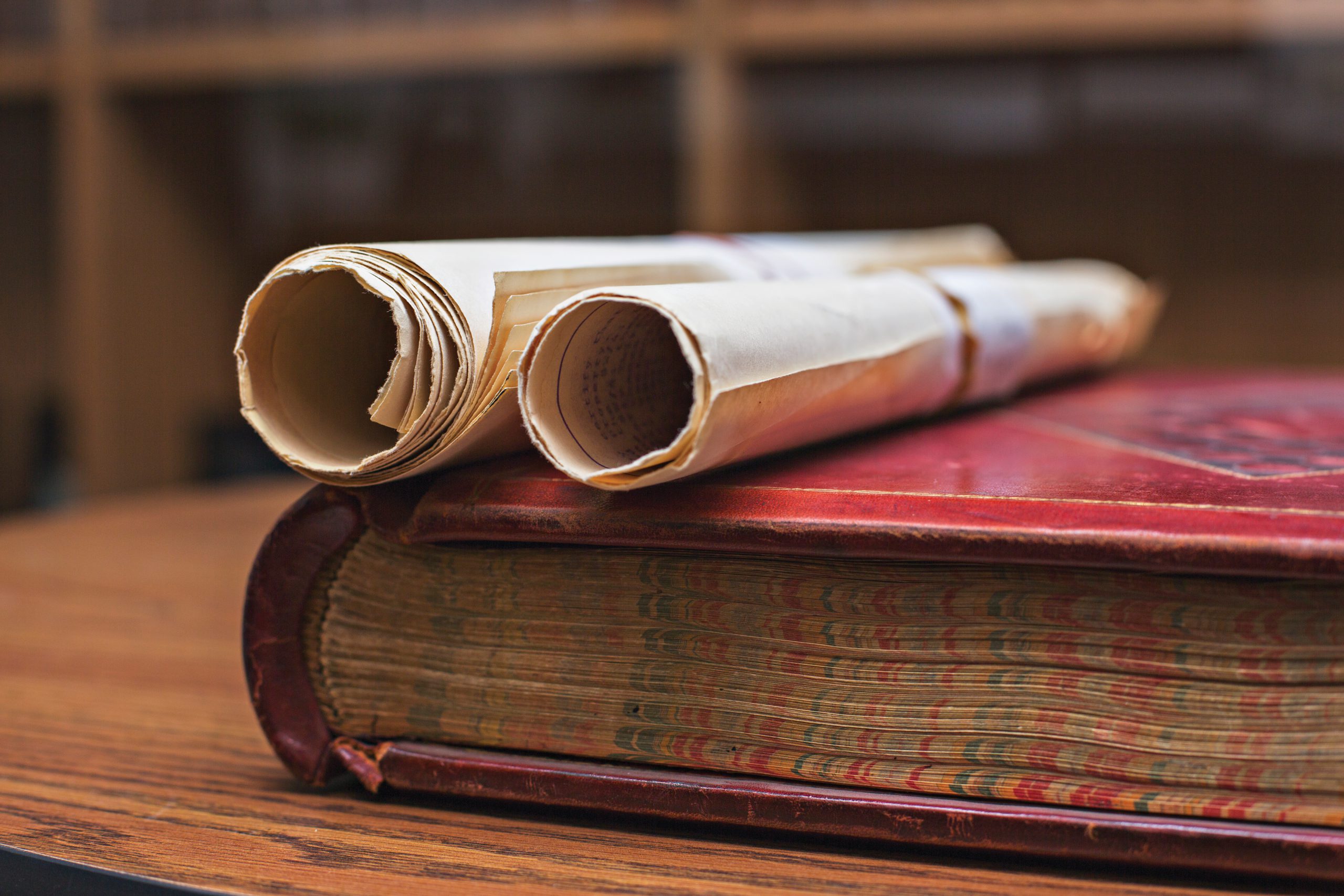