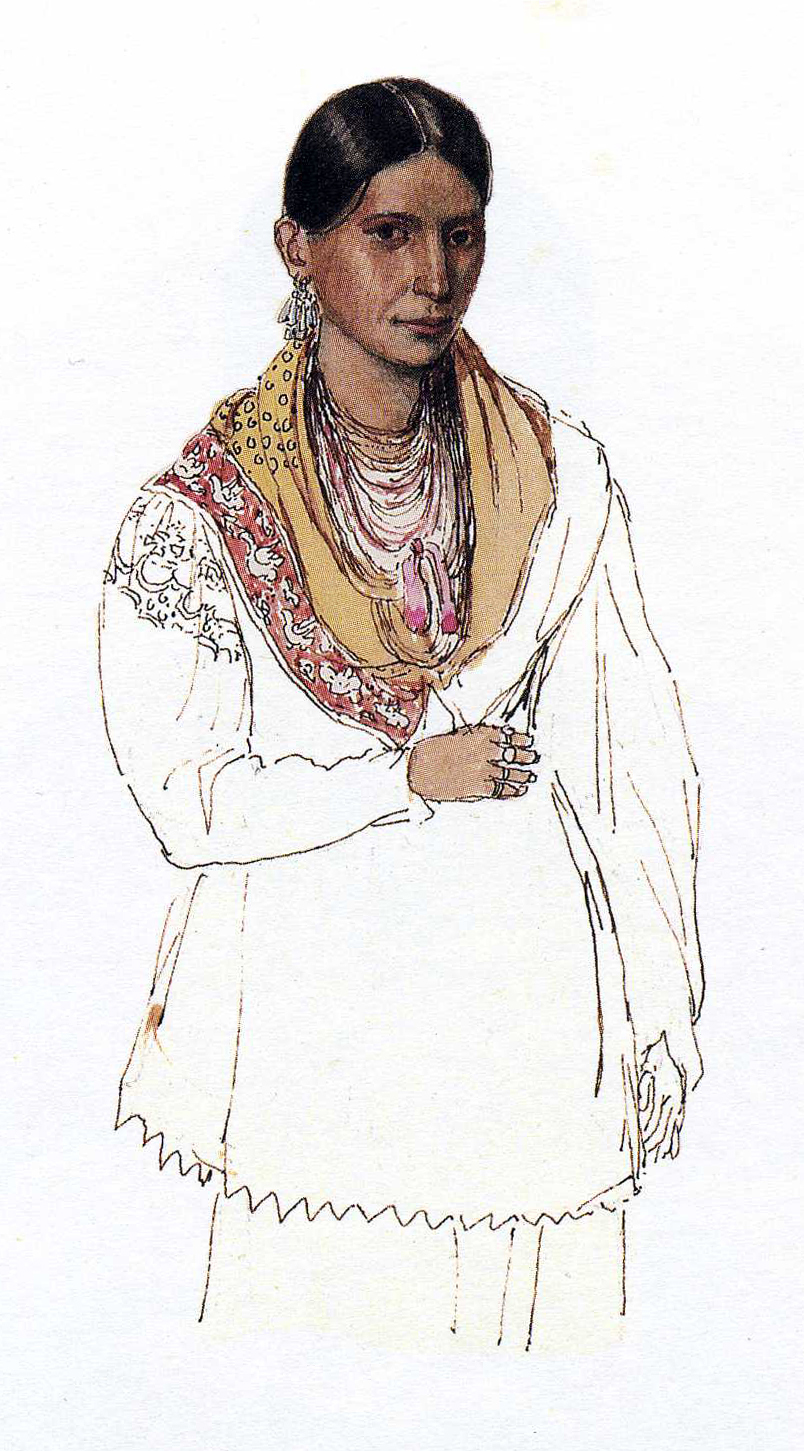 “The day was consumed in making settlements with the officers. During the afternoon a considerable number of the Indians assembled at headquarters and expressed a desire to be heard in a speech.”

“Pe-pish-kay rose and in substance said – ‘That they had now arrived at their journey’s end—that the government must now be satisfied. They had been taken from homes affording them plenty, and brought to a desert—a wilderness—and were now to be scattered and left as the husbandman scatters his seed. The Agent, Mr. Davis, they knew not, and his absence would not afford them an opportunity of deciding what they might expect from him. The Indians did not think such treatment of a character with that promised them in their treaties. They hoped Judge Polke, their friend, would remain with them and see that justice should be rendered’.”

“Judge Polke informed them that considering their request too important to be disregarded, he would return from Independence, whither it was necessary he should go to attest the settlements of the emigration, and remain with them until Mr. Davis’s return. He would leave his son (Mr. B. C. Polke) who would in company with them visit and select such localities in the country as might please them. They returned for answer that they would reply in the morning. The Council then broke up.”

“Quite an old man died after coming into camp last night. Beef and corn were delivered to the Indians in the afternoon. During the evening, a wagon belonging to and owned by Andrew Fuller, a Pottawattomie, containing six Indians, came into camp. They had travelled from Michigan with the intention of becoming citizens of the Western Territory, and borne their expenses for the whole route. They came without any instructions from the Agent at Logansport.”